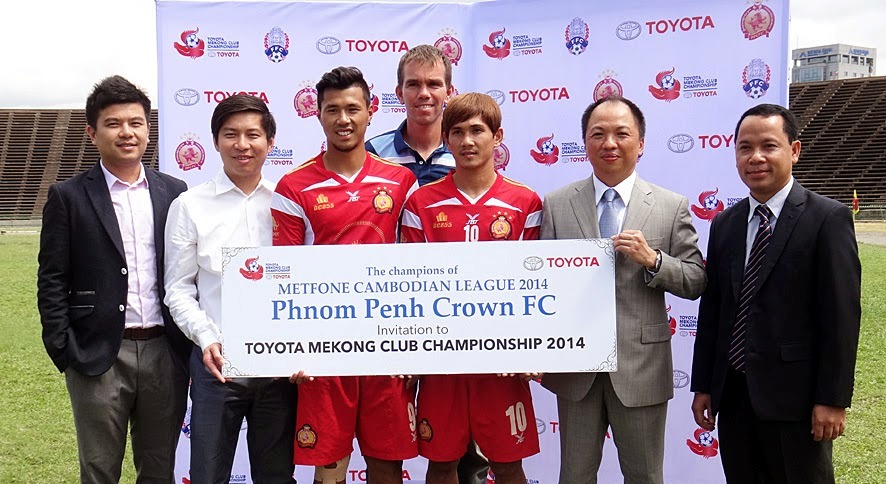 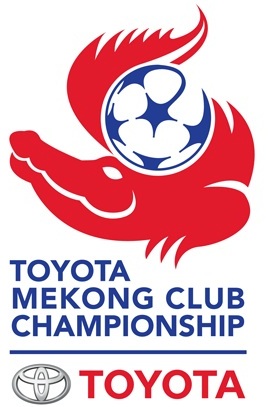 The inaugural Toyota Mekong Club Championship will be held at the end of October with clubs from Cambodia, Laos, Myanmar and Vietnam taking part.

Sponsored by Japanese automaker Toyota, the tournament will see the champions from each of the four countries clashing in a luck of the draw tie on 31 October at the Go Dau Stadium in Ho Chi Minh City.

The champions will walk away with USD 75,000 prize money with the runners-up taking home USD 50,000.