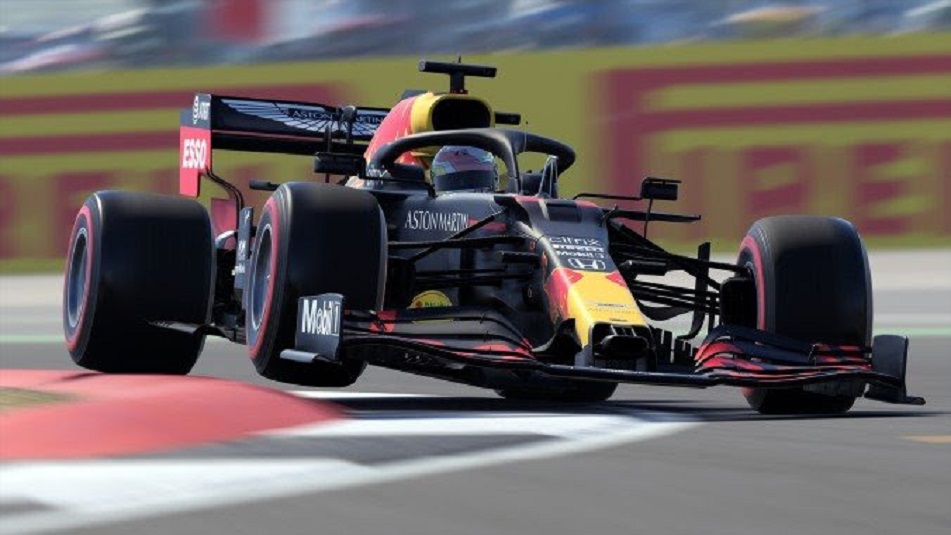 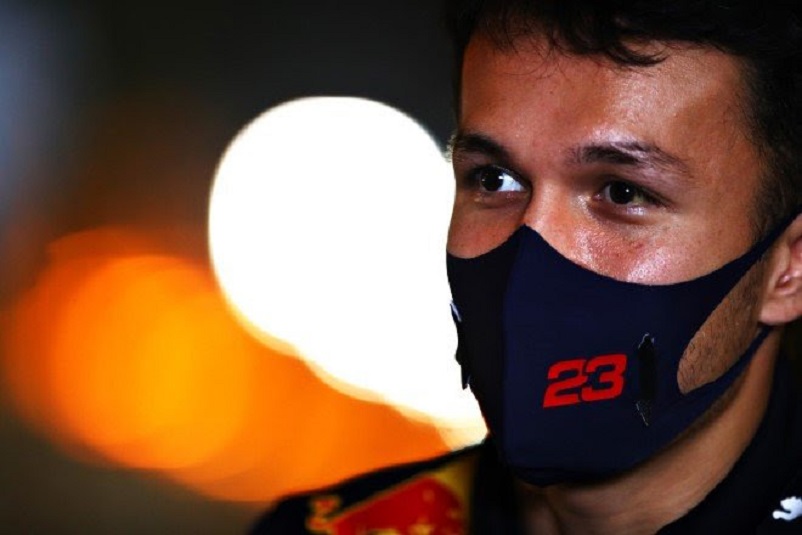 Alex Albon claimed second place at Silverstone in the second round of the F1 Esports Virtual Grand Prix series. His teammate and Red Bull Junior Liam Lawson finished in sixth on his Virtual GP debut for Red Bull Racing.

This year’s Virtual GP Series is in aid of charity, with Red Bull Racing raising funds for their official charity Wings for Life.

Despite crossing the finish line first after overtaking Williams’ George Russell on the last lap, Alex had to serve a three second time penalty for exceeding track limits which put him back to second place. Meanwhile New Zealander Liam did well to climb back from 14th on the grid to take sixth on his first virtual outing for the Team.

Alex, Red Bull Racing Test and Reserve Driver and Wings for Life ambassador said, “It was a really fun race and it feels great to be raising money for Wings for Life again this weekend. We all knew how strict the track limits were coming into this race and I got caught out which unfortunately cost us the win but good game all around to George, Liam and my engineer Marcel who qualified me on the front row.”

Liam added, “I’m sort of happy with sixth, especially after where we started on the grid. It was a nice race, I had to be quite cautious racing others, I couldn’t be too aggressive but it was still a lot of fun with the guys and we had really good speed. It’s a shame we couldn’t start nearer the front but fingers crossed for next time. Massive thank you to Red Bull for the opportunity to do this, and to be able to support Wings for Life made this evening all the more special.”