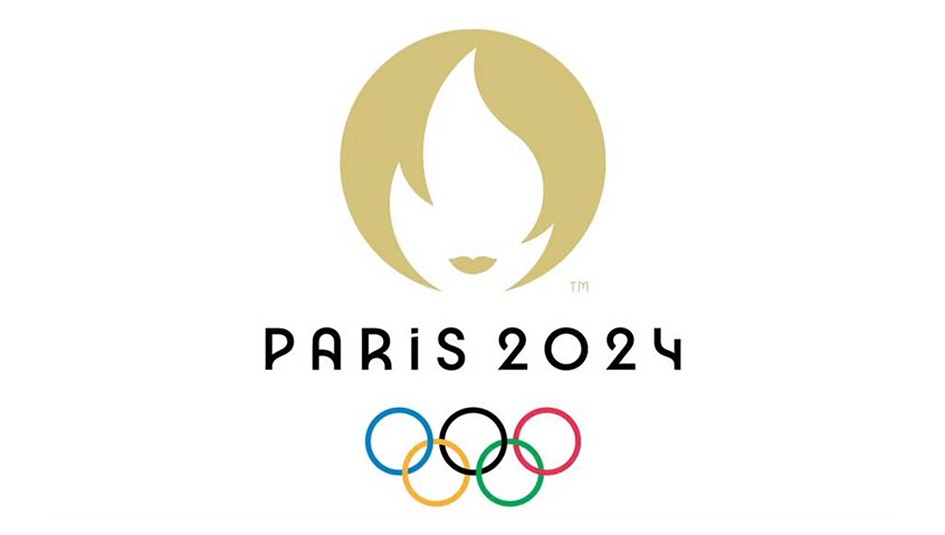 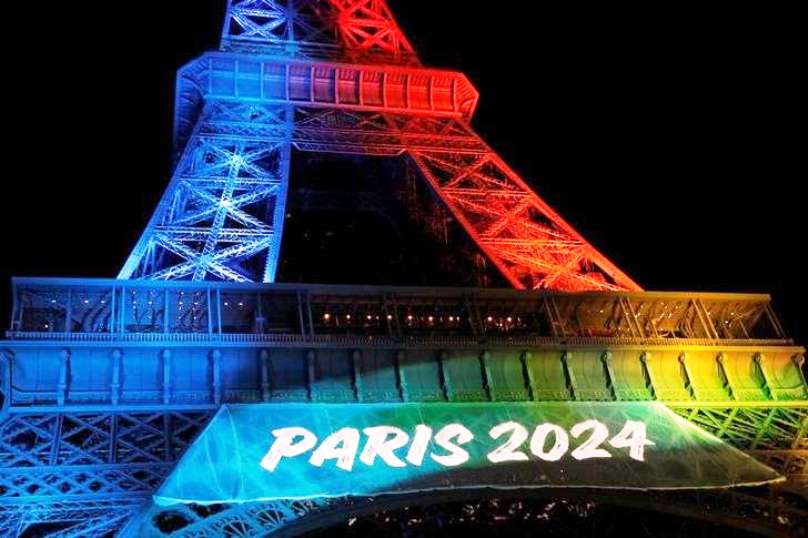 In response to the growing climate crisis, the International Olympic Committee (IOC) is aligning with the Paris Agreement on climate change by setting a target to reduce its direct and indirect greenhouse gas emissions by 45% by 2030.

The decision was taken at the IOC Executive Board (EB) meeting.

In addition to reducing its emissions, the IOC will offset more than 100% of its remaining carbon emissions. This will be mainly done through the Olympic Forest project, which is part of the Great Green Wall – an existing UN-backed initiative to combat desertification in Africa’s Sahel region. These offsets will make the IOC climate positive by 2024, meaning that it will be removing more carbon from the atmosphere than it emits.

The IOC will also continue to use its influence to encourage others within the sports world to take action against climate change.

“Sport depends on a healthy planet,” said IOC President Thomas Bach. “As the leader of the Olympic Movement, we have a responsibility and an opportunity to protect our climate. This ambitious target puts the IOC in line with the Paris Agreement, which aims to limit global warming to well below 2 degrees Celsius, and helps to advance action on climate change.”

“The IOC’s ambitious commitment to reduce its carbon emissions in line with the Paris Agreement is a clear testament to how seriously the IOC addresses the climate crisis, and offers a powerful example of how sport can contribute to the global efforts,” said HSH Prince Albert II of Monaco, Chair of the IOC Sustainability and Legacy Commission.

The IOC is already a carbon-neutral organisation, having offset its 2017-2020 emissions through its carbon partnership with its Worldwide Olympic Partner Dow.

In the four-year period from 2016 to 2019, the IOC’s average carbon footprint was about 53,000 tonnes of CO2e per year. In order to achieve the 45% cut in emissions, the IOC has set an intermediate reduction target of 30%, to be achieved by 2024. The IOC Sustainability and Legacy Commission has been tasked with developing action plans to achieve both targets, with the support of the IOC administration.

The announcement follows an earlier commitment from the IOC to make the Olympic Games climate positive. From 2030 onwards, each Organising Committee for the Olympic Games (OCOG) will be contractually obliged to:

– minimise and compensate its direct and indirect carbon emissions; and

– implement lasting zero-carbon solutions for the Olympic Games and beyond.

All upcoming Olympic Games, including Tokyo 2020 and Beijing 2022, have committed to carbon neutrality.

– Tokyo 2020 will offset all its direct and indirect emissions. It will use the visibility of the Games to showcase sustainable solutions such as hydrogen-fuelled vehicles, Olympic medals made of recycled mobile phones and podiums made of plastic waste donated by the public.

– All competition venues at the Beijing 2022 Games aim to use 100% renewable energy. Natural and low carbon emission CO2 refrigeration systems will be used at most of the Beijing 2022 ice venues – the first time this low climate impact technology will be used in China and at the Olympic Winter Games.

– With 95% of venues pre-existing or temporary, among other measures to avoid and reduce carbon emissions, the Paris 2024 carbon footprint is expected to be around 1.5 million tonnes of CO2e – half the carbon footprint of the previous Olympic Summer Games. New permanent constructions will be low carbon.

– LA28 has adopted a radical reuse approach, which means it will leverage the best of Los Angeles’ iconic sports facilities and not require a single new permanent venue to be built. LA28 has committed to incorporating meaningful sustainability measures throughout its plans as it aims to set a new standard for large-scale live events.

Sustainability is one of three key pillars of Olympic Agenda 2020, the IOC’s strategic roadmap for the future of the Olympic Movement.

The IOC uses its visibility to highlight sustainability issues and solutions. Olympic House in Lausanne is one of the most sustainable buildings in the world. The IOC uses hydrogen-powered vehicles as part of its fleet, provided by its Worldwide Olympic Partner Toyota, and has installed the region’s first hydrogen production and refuelling station.

Its leadership role in the development and implementation of the UN Sports for Climate Action Framework has helped bring three OCOGs, 26 Olympic and recognised IFs, and seven NOCs on board. Overall, the Framework has attracted 184 signatories from the global sports community.

Going forward, the IOC will continue to use its influence to inspire its stakeholders and the wider public to help address climate change.  It will also promote the development of innovative low-carbon solutions, for example in the fields of renewable energy, hydrogen and circular economy. – www.olympic.org