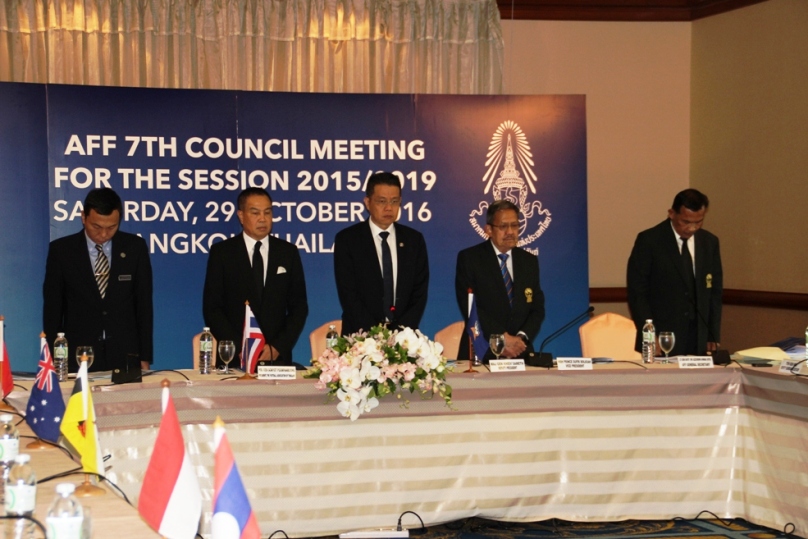 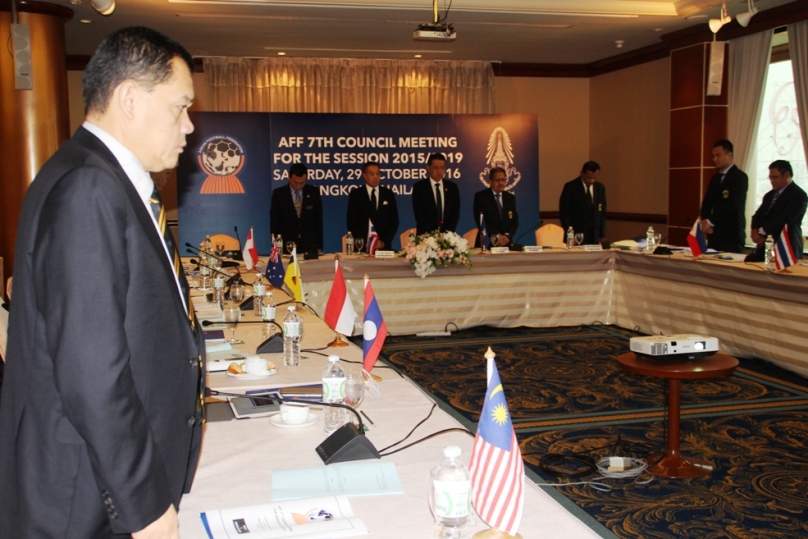 The ASEAN Football Federation (AFF) will be hosting two Futsal tournaments in 2017 as the federation continue to show their commitment to developing the five-a-side indoor game.

The postponed 2016 edition of the AFF Futsal Championship will now be played in early January 2017.

This was decided and agreed upon by the AFF Council – who had their 7th meeting here in Bangkok – and the FA of Thailand (FAT).

The FAT were supposed to host the AFF Futsal Championship 2016 on 30 October to 8 November. But due to the passing of His Majesty King Bhumiphol Adulyadej, the King of Thailand, the event was called off. Efforts to find a replacement hosts proved futile due to time constraint.

In the meantime, the 2017 edition of the AFF Futsal Championship will be hosted by Vietnam on 1-11 November.

The event will also be used as the qualifying round of the AFC Futsal Championship 2018.

Thailand will also be hosting the AFF Invitational Futsal Club Championship slated for 3-10 April 2017 and the AFF Women’s Championship, pegged for March 2017.

There’s still no confirmation yet on the hosts for the AFF Under-15 Championship and also the AFF Beach Soccer Championship.

At the same meeting too, the AFF Council observed a minute silence as they pay their respects to the passing of the King of Thailand, His Majesty King Bhumiphol Adulyadej. 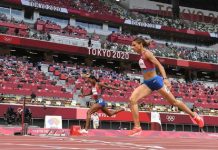