Sports247
Home News Others Two milestones for MINI in Oxford 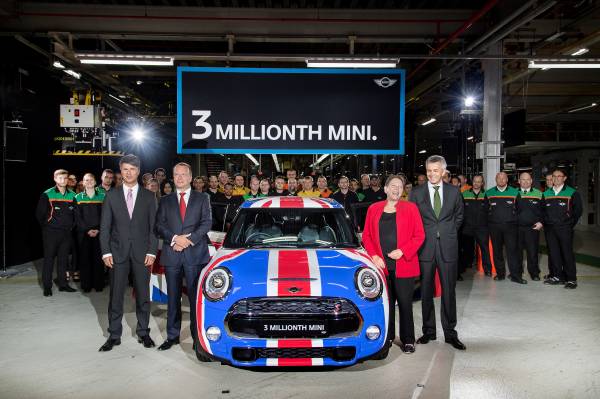 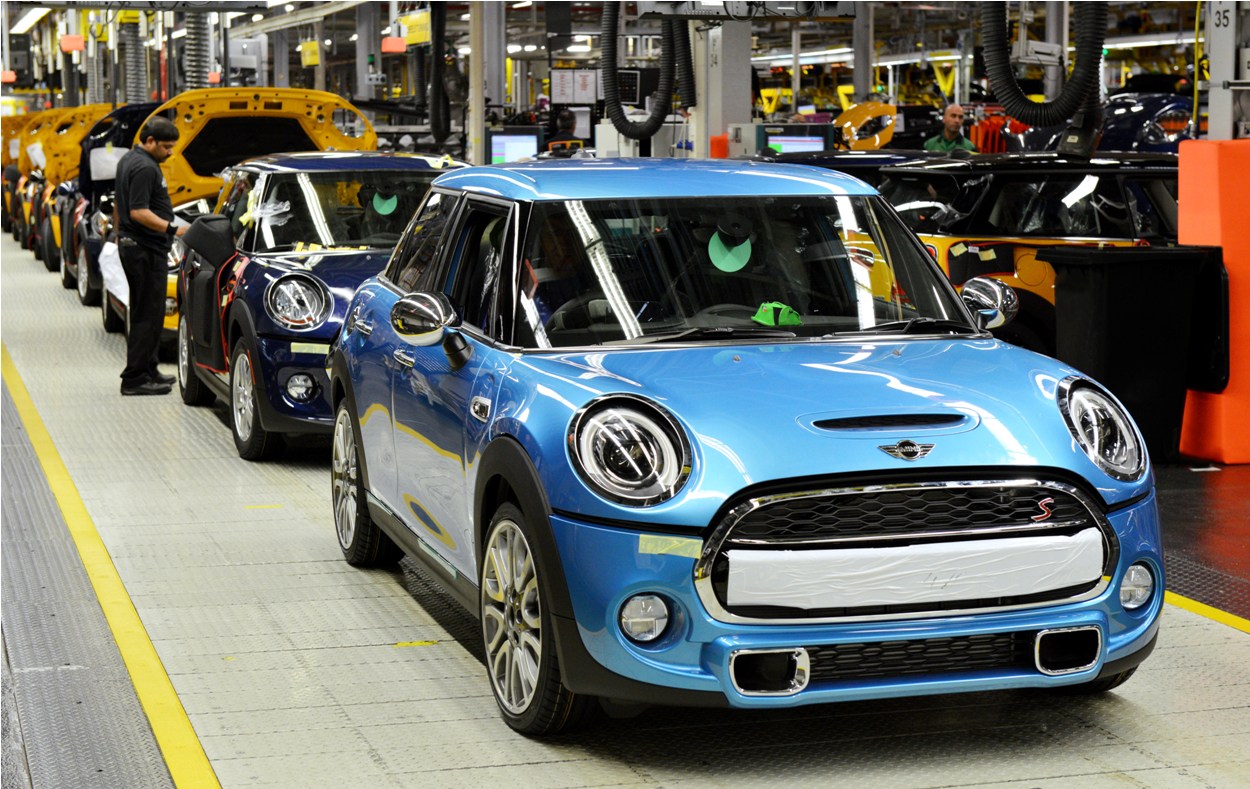 Made in England: MINI production in the UK

Plant Oxford currently produces the MINI, MINI 5-door, MINI Convertible, MINI Roadster and MINI Coupé models. The success of the MINI brand can be seen in the positive developments at Plant Oxford since 2001. Back then, a single shift of around 2,400 employees produced about 300 cars a day. Today, the Oxford site employs around 4,000 people. Working three shifts, the plant produces around 1,000 MINI cars per day.

The UK is the MINI brand’s second-largest market worldwide after the US. The UK is also the fourth-largest market for the BMW Group. 80 per cent of the MINIs made in Oxford are exported, making MINI the third-largest vehicle exporter in the UK.

“The MINI brand has had strong ties to the UK for decades. Our MINI production in Oxford represents a commitment to the brand’s identity, firmly in line with our successful strategy of “production follows the market”. Oxford is the centre of our British MINI production network, with the Swindon pressings plant and the Hams Hall engine plant near Birmingham,” stated Board of Management member for Production Harald Krüger at the event celebrating the production milestone.

“Today, we mark two important milestones for MINI. Three million MINIs produced, and two million MINIs exported from Oxford to customers worldwide. These are impressive figures and definitely a reason to celebrate. In markets big and small, MINI has always appealed to customers on an emotional level,” said Board of Management member Peter Schwarzenbauer.

Transport Minister Baroness Kramer said: “I congratulate the workers at MINI Plant Oxford on reaching this remarkable milestone. The MINI is a British icon and is a major part of a thriving automotive industry spearheading the growing British economy. This government is working to create the right environment for car manufacturers like BMW to continue innovating and developing British-made cars with worldwide appeal.”

The BMW Group has invested a total of around £1.75 billion in its British plants since 2000. Between 2012 and 2015 alone, the BMW Group is investing a total of £750 million in its MINI UK production network. This investment is part of the international growth strategy for the MINI brand and secures the long-term future of the Oxford plant and safeguard 5,600 jobs at the Oxford, Swindon and Hams Hall plants.

The BMW Group produced a total of 303,177 MINI-brand vehicles in 2013. The production volume at MINI Oxford reached 175,986 units. A further 125,559 units of the MINI Countryman and MINI Paceman were contract-manufactured at MSF Graz in Austria and other assembly plants in Asia.