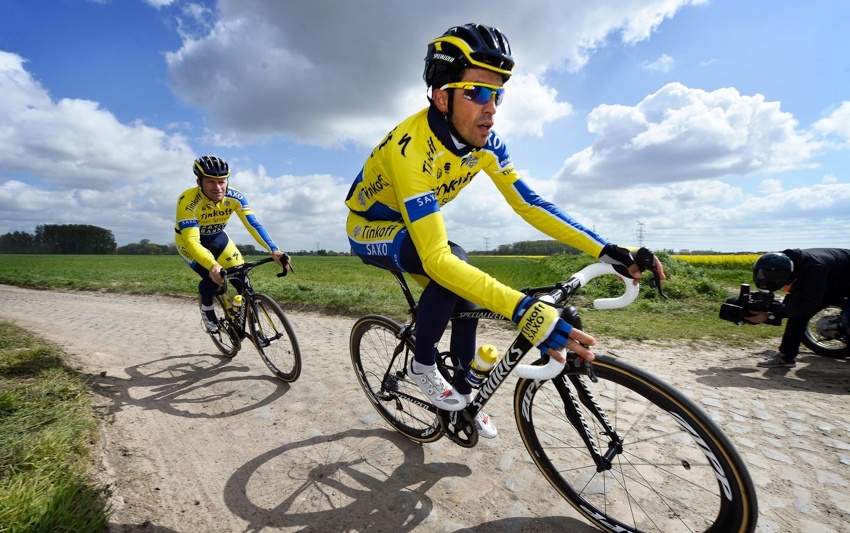 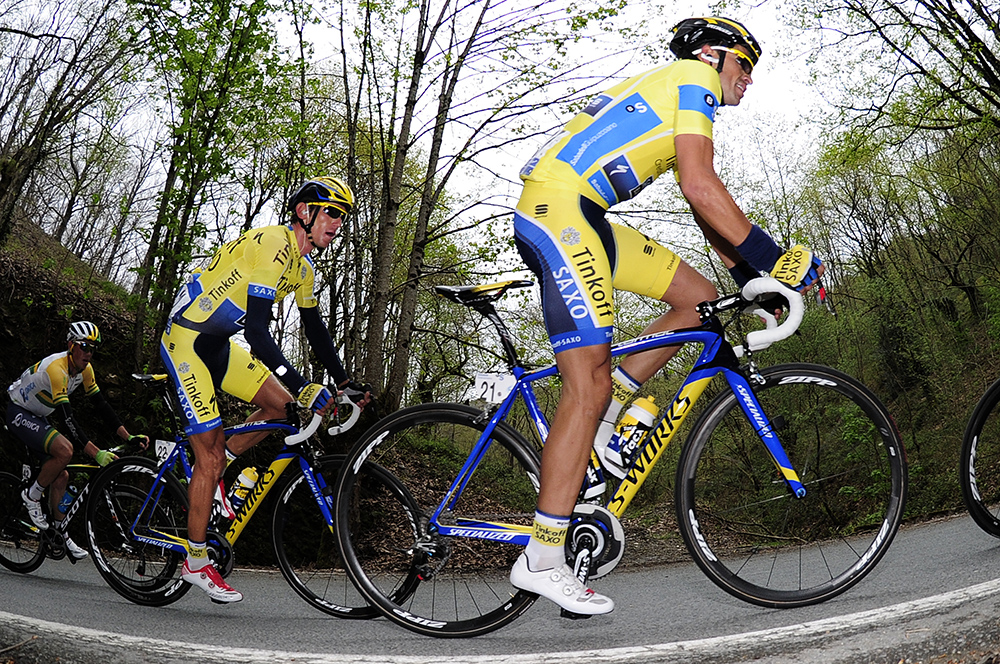 Two-time Tour de France champion Alberto Contador will not compete in the world road race championships later this month, he said on Tuesday.

The 31-year-old — speaking during the rest day in the Tour of Spain which he leads — said the course in Ponferrada in the north east of Spain was not suited to his strengths.

“The world championship course is not in any way suited to my style and I think other riders who will be able to help (the Spanish team) more should go.”

I prefer to give my place up to another rider.”

Contador, who has never won the world title, said that despite being in the lead, much could happen to prevent him winning a third Tour of Spain between now and Sunday when the race climaxes in Santiago de Compostella.

He has a 1min 36sec advantage over his compatriot Alejandro Valverde, with Britain’s 2013 Tour de France champion Chris Froome third, a further three seconds in arrears,

“There is a medium size mountain climb in Galicia which is very demanding and I will have to be on the lookout for attacks and there is also the time-trial (9.7km) on the final day,” he said.

Wednesday’s 17th stage is a 190.7km ride from Ortigueira to A Coruna which should suit the sprinters that remain in the peloton. – Agence France-Presse