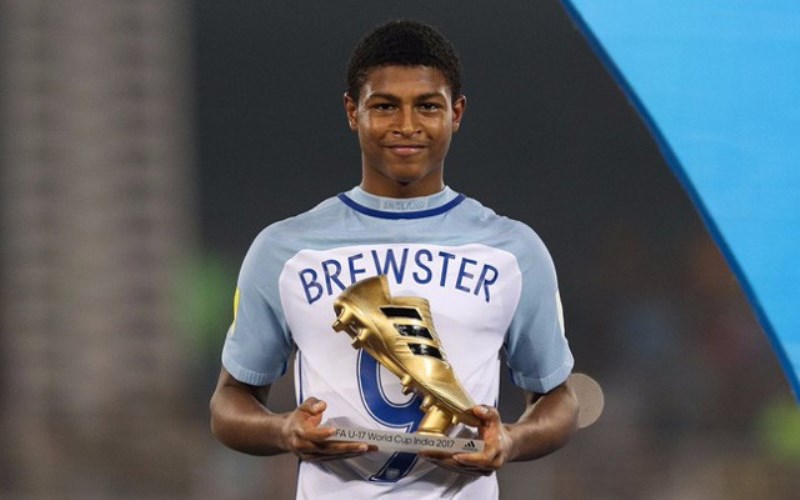 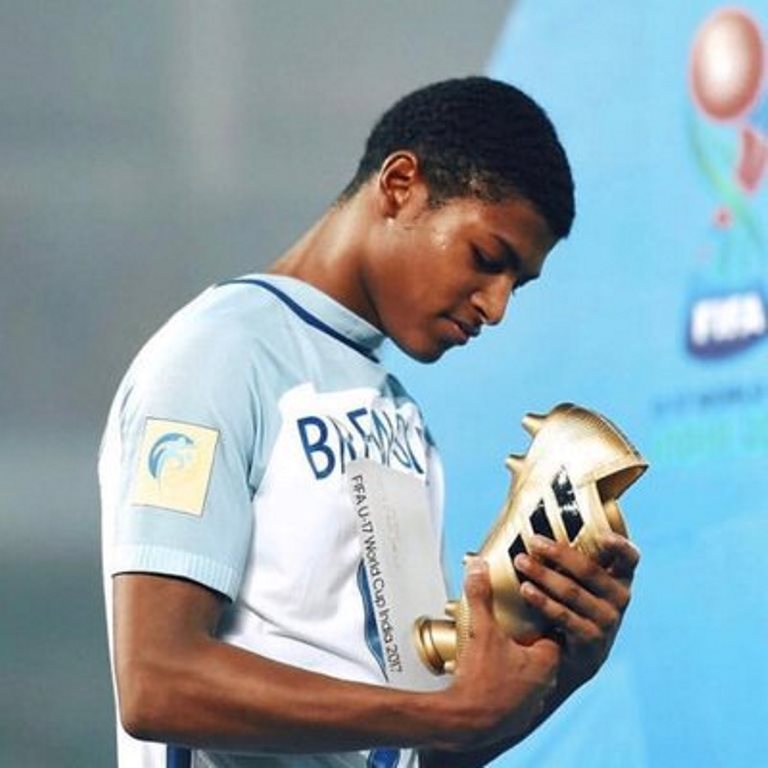 The 17-year-old, who is yet to feature for Liverpool’s first team, says he has witnessed racial abuse — either aimed at him or a teammate — seven times this year.

“I don’t think UEFA take this thing seriously. They don’t really care. That is how it feels anyway, like it has been brushed under the carpet,” the teenager told The Guardian.

Brewster said UEFA have yet to hold an inquiry into an incident involving Russian side Spartak Moscow three weeks ago where he claims he was the target of a racist remark by opposing captain Leonid Mironov.

Mironov denies he made a racial slur during the UEFA Youth League match.

Brewster, who says he also suffered abuse in a European Championship Under-17 match against Ukraine and when playing Spanish outfit Sevilla in an Under-19 clash, admits the slurs have an effect.

“On the day it happens, that night my head won’t be there. I just want to be left alone,” he said.

“I want to be by myself and left to think. The next day I’ll still be thinking about it.

Under UEFA’s rules any player found guilty of making racial slurs can be suspended for a minimum of 10 matches.

Kick It Out, a football anti-racism organisation, praised Brewster, who also said an England Under-17 team-mate Morgan Gibbs-White was called a “monkey” by a Spanish opponent during the World Cup final, for going public.

“An incredibly brave @RhianBrewster9 speaks out on the racism he has suffered during his career so far. It is time for the relevant authorities to act on this unacceptable behaviour,” the organisation said on its official Twitter feed. – Agence France-Presse