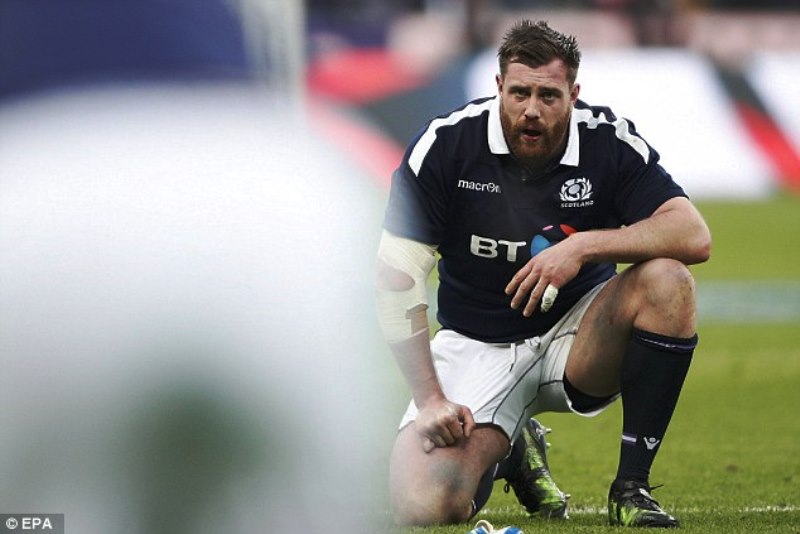 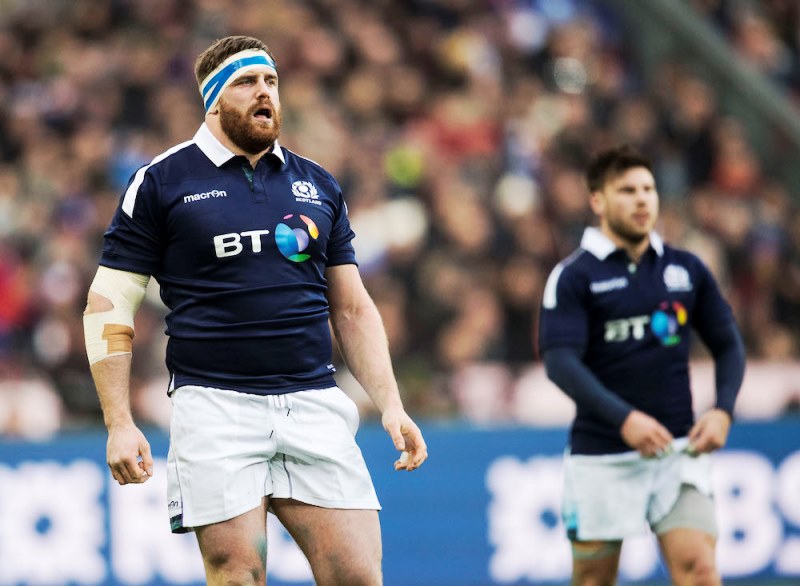 Scotland prop Simon Berghan dealt a blow to his country’s hopes of beating Wales in their Six Nations opener on February 3 in Cardiff when he received a six-week suspension on Thursday.

The 27-year-old New Zealand-born Edinburgh star, who started in Scotland’s last Test, a 53-24 thrashing of Australia in November, was found guilty by a Pro14 disciplinary committee of stamping on Glasgow’s Fraser Brown in last weekend’s match.

Berghan, who made his Test debut for his adopted country in the Six Nations match with France earlier this year, was sent off for the offence which took place inside six minutes.

The committee adjudged Berghan ‘guilty of a stamping movement whereby the boot made contact with the head of a player who was vulnerable at the point of the incident.’

Berghan, though, can count himself lucky as he could have received a maximum ban of 12 weeks.

However, the committee gave him credit for his ‘good record, his apology to the victim player, the fact that no serious injury had occurred and the manner in which he and his club met the case.’

Berghan, who qualified to play for Scotland through his Scottish grandfather, will be eligible to play the day after the Wales clash. – Agence France-Presse