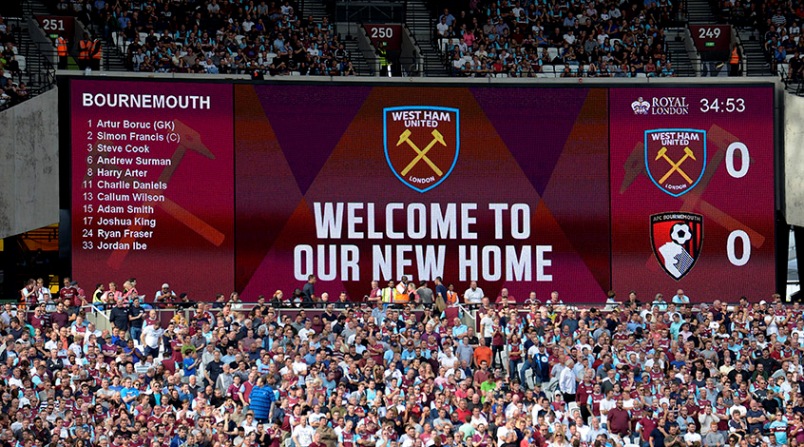 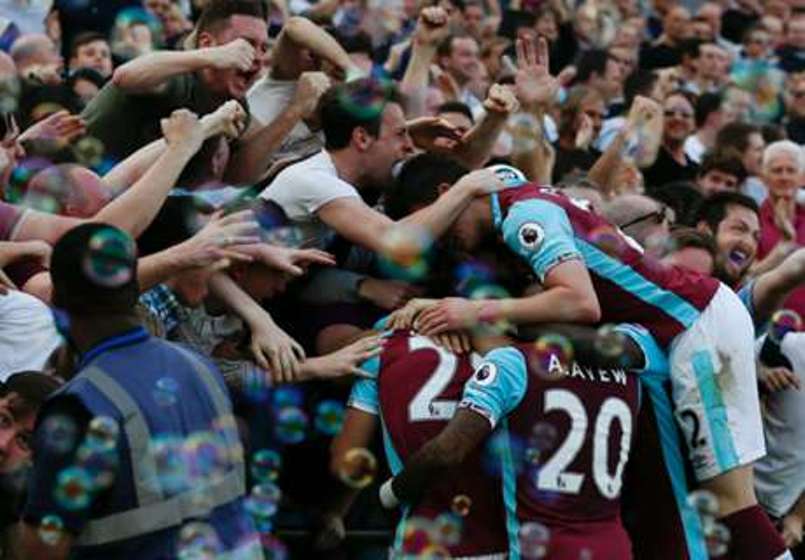 British and French authorities launched a major investigation on Wednesday into a suspected £5 million tax fraud in the football industry, with West Ham United confirmed to have been targeted.

Close to 200 tax officials from the two countries swooped on premises on both sides of the Channel in morning raids, arresting several men and seizing financial records.

Newcastle United, who this week won promotion to the Premier League, are also thought to have been targeted, but have yet to comment.

“180 HMRC officers have been deployed across the UK and France today.

“Investigators have searched a number of premises in the northeast and southeast of England and arrested the men and also seized business records, financial records, computers and mobile phones.

“The French authorities are assisting the UK investigation, have made arrests and several locations have been searched in France.”

The Press Association news agency reported that one of the raids was on Newcastle’s St James’ Park ground, with managing director Lee Charnley among those arrested.

HMRC added: “This criminal investigation sends a clear message that, whoever you are, if you commit tax fraud you can expect to face the consequences.

“As this is an ongoing investigation, HMRC is unable to provide any further detail at this time.”

West Ham, currently 14th in the Premier League table, told AFP they were “cooperating fully with HMRC to assist their enquiries”.

Newcastle are yet to comment, but are thought to be preparing a statement.

Both the Premier League and France’s Professional Football League declined to comment on the matter when contacted by AFP.

British reports said the investigations were linked to the transfer market and several experts suggested the probes particularly concerned the issue of image rights.

In January, the British parliament’s Committee of Public Accounts published a report in which it said rules on image rights were being “exploited” in order to avoid taxes.

The rule allows footballers to declare income from image rights separately to their main salary.

It incentivises players to maximise the proportion of income that is deemed to be for image rights in order to reduce their tax liability.

In the report, the committee said HMRC had opened enquiries about the image rights of 43 football players, eight agents and 12 clubs.

The Premier League transfer market is by some distance the largest in Europe.

Around £1.4 billion has been spent on transfers this season, according to financial analysts Deloitte, an increase of 32 percent on 2015-16.

West Ham and Newcastle have signed several players from French clubs in recent seasons, with Newcastle at one point dubbed the “French legion” due to the numbers in their ranks. – Agence France-Presse