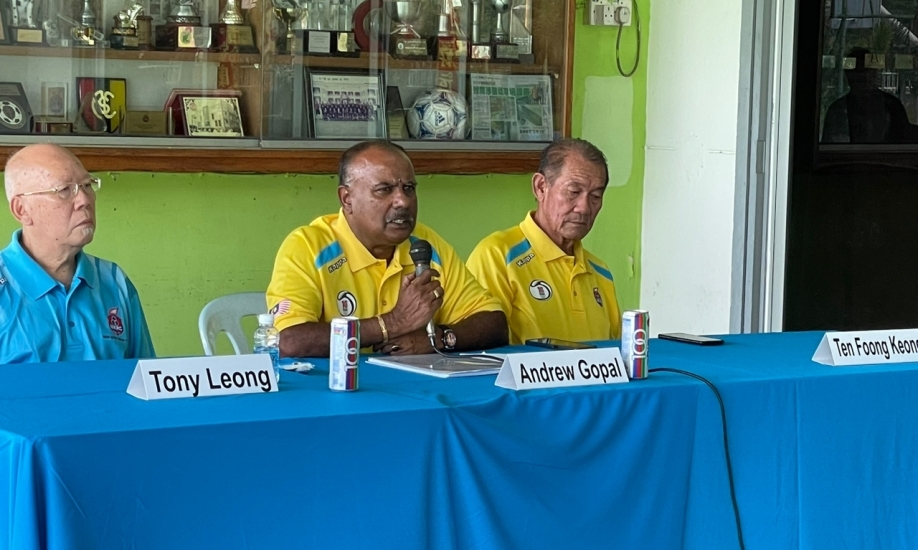 This after taking into consideration that UKRC had earlier obtained land approval from the Selangor State government on 12 July 1958 for a playing field and clubhouse and that UKRC had spent a huge amount of money in maintaining the said green lung for about 55 years (since 1958 to 30th September 2013) for its members and public.

The said process was completed on 14  October 2022 with the Consent Order being extracted from the court.

Thereafter, MPAJ was given notice by UKRC lawyers to vacate the field on or before 31 October 2022 and UKRC took charge of the field on 1st November 2022.

UKRC would like to thank the Selangor State Government in particular the Selangor Menteri Besar, Dato’ Seri Amirudin Shari and the State EXCO members for unanimously agreeing to resolve the UKRC land issue which had been ongoing for the past 22 years with a number of attempts made by the previous Selangor government to develop the UKRC land.

UKRC would also like to thank its club lawyers, B.Thangaraj and Ramesh Kanapathy for playing a key role in the discussion with the Selangor Menteri Besar and the Selangor State legal team to resolve this long painful battle of UKRC with the Selangor government.

Majlis Perbandaran Ampang Jaya (MPAJ) seized UKRC field on 1st October 2013 after being instructed by the then Selangor Menteri Besar, Tan Sri Khalid Ibrahim, who had been misled by former members of UKRC who were making attempts to take over the management of UKRC including making reports to ROS to de-register UKRC, vandalizing the club property, throwing red paint in the President’s house (13.11.2012 & 03.03.2013) and Acid at club treasurer’s car on 10.03.2013.

Police Reports on the said incidents were made on the same day by the club President (Andrew Gopal) and club treasurer (Yong Cheng Soon).

However, the case was not pursued further.