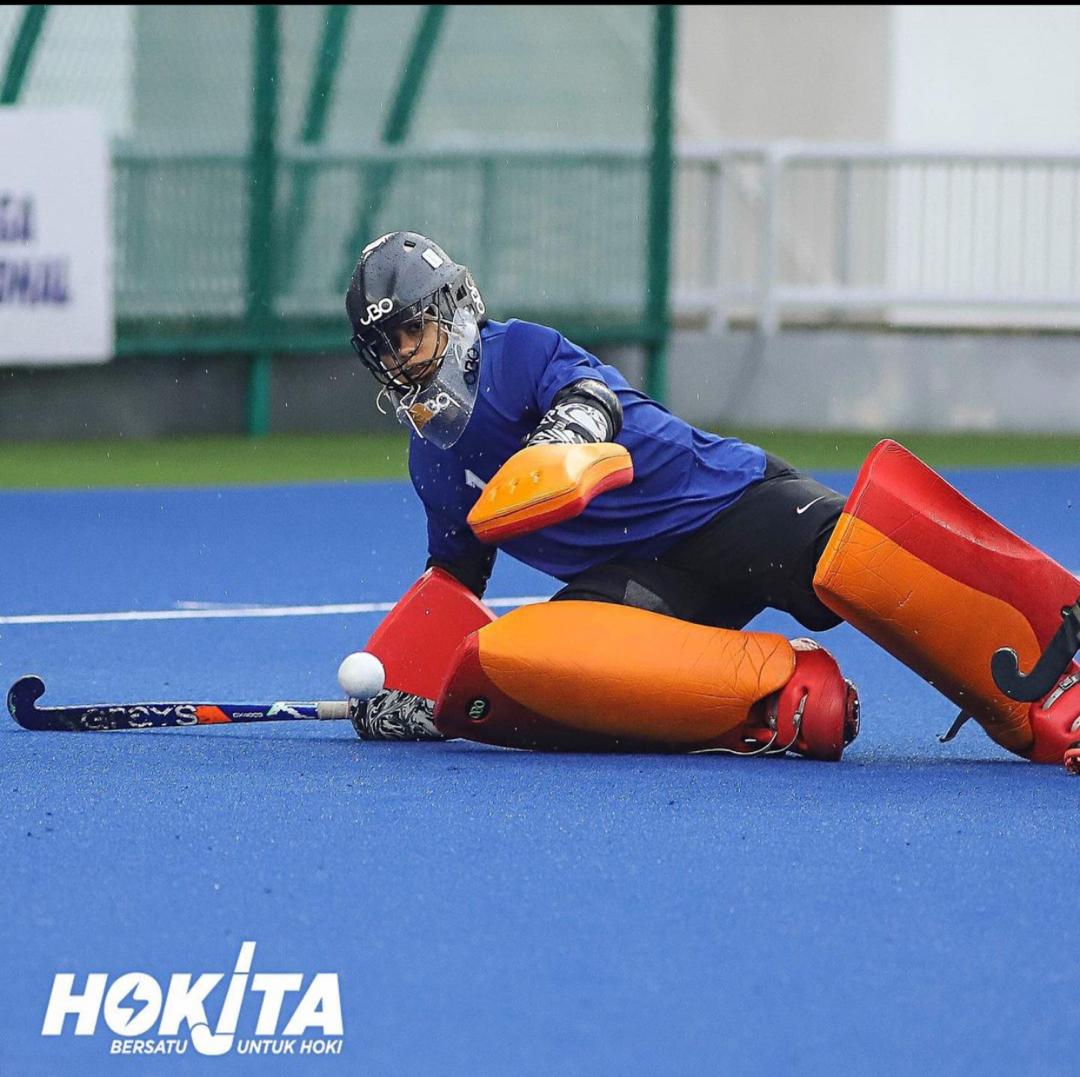 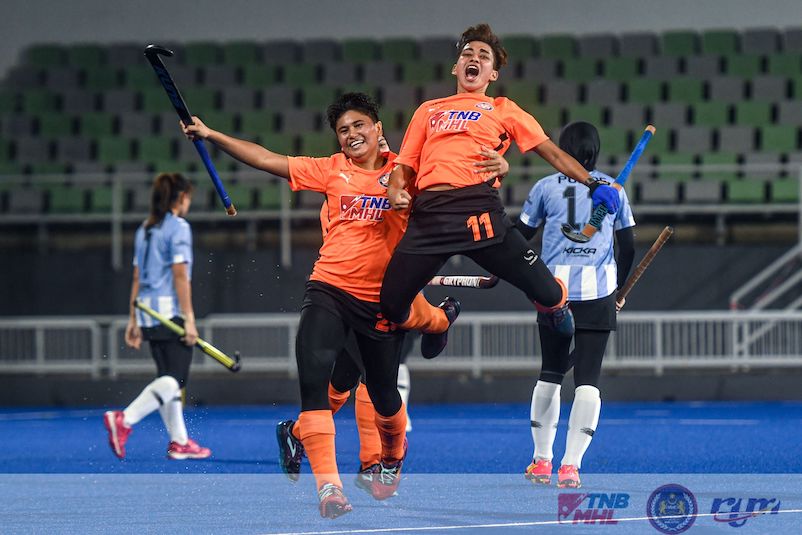 She performed incredibly well in the first two matches with several impressive saves to deny the opposition in scoring goals.

The varsity team remain in top form, both in their attacking strategy and defence, having scored 20 goals so far.

The real task ahead for Siti and UniKL, however, will be tomorrow (Saturday) when they go up face-to-face against last year’s overall champions Universiti Tenaga Nasional (PKS Uniten-KPT) at the National Hockey Stadium in Bukit Jalil.

UniKL, powered by seven national players, lead the table standings on six points on a superior goal difference against Sabah (6 points) while dropped to third following the 2-2 draw against Blue Warriors and 3-0 win over Young Tigress.

And all UniKL need to do tomorrow is beat PKS Uniten-KPT to consolidate their position at the top.

Siti, however, is not jumping for joy as she knows the battle will get tougher against PKS Uniten-PKT.

“Our chances of winning the league title will all depend on the match against Uniten. They will be out to burst our bubble and the pressure will be on me as goalkeeper to shut them out. But I am ready for the challenge as I feel my level of confidence has shot up after our match against Blue Warriors,” said Siti, adding that she has more to prove after receiving a call up to the national team training squad.

“UniKL Ladies team is backed by experience players in the forward line and defence and I am confident we will come through this challenge on a winning note,” said Siti.