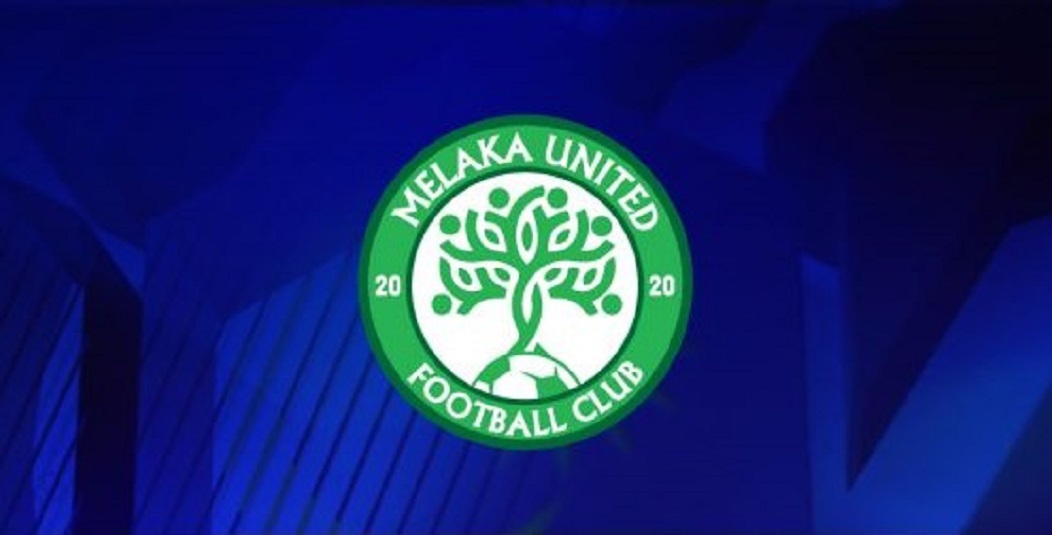 The independent First Instance Body (FIB) have announced that Melaka United FC have been given an immediate three-point deduction for the 2021 Malaysian Super League competition for failing to pay the remaining salary arrears of players and officials according to the set schedule.

The decision was made during the MFL Club Licensing FIB meeting chaired by Sheikh Mohd Nasir Sheikh Mohd Sharif in a video conference with other committee members.

While Melaka United managed to meet the first deadline of 31 January 2021 in making the payment for the salary arrears, they failed to make the second deadline.

As such, Melaka United were found to have failed to respect the payment schedule that was agreed upon and as such was punished with three points deduction. 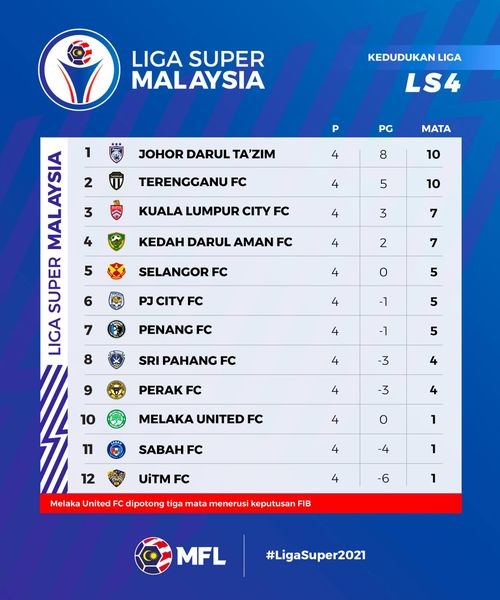