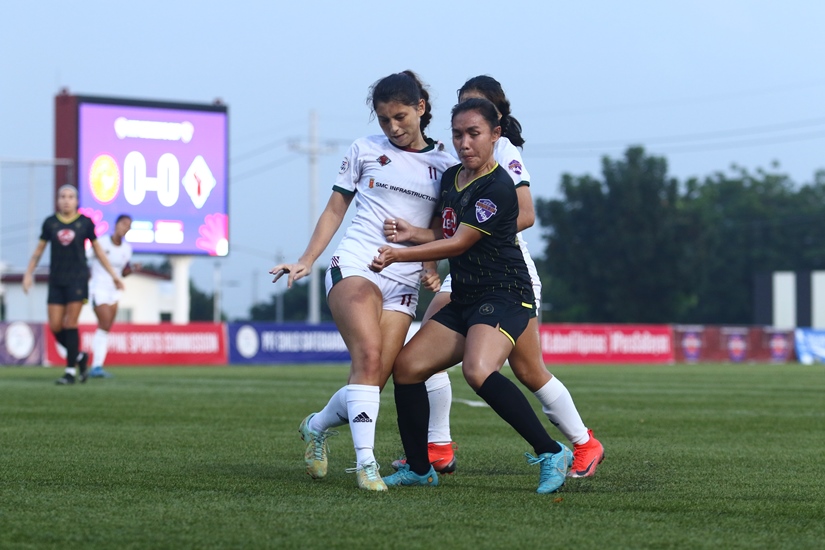 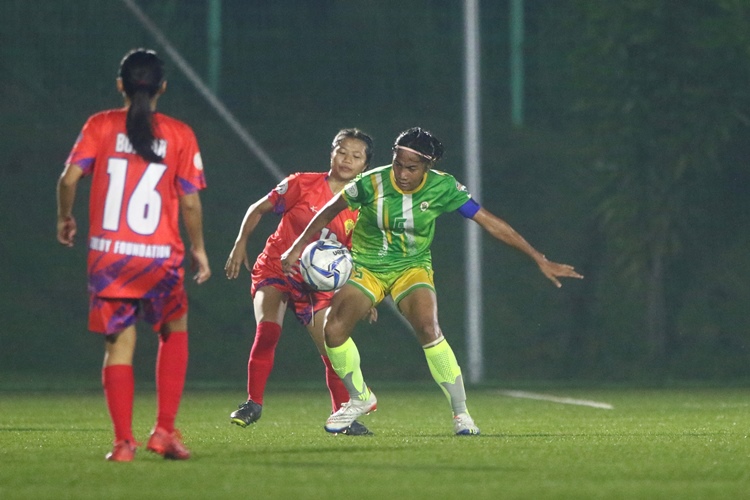 After a thrilling semi-final encounter, the University of the Philippines and Far Eastern University will contest for the PFF Women’s Cup this Saturday after both teams won over their opponents last Sunday, 11 December 2022 at the PFF National Training Center in Carmona, Cavite.

It took the University of the Philippines 120 minutes and a penalty shootout to produce a monumental upset and defeat Kaya FC-Iloilo, 5-4 on penalties as it ended scoreless at the end of extra-time.

Substitute Jazinda Borra scored the deciding penalty to send UP through to the final as Kaya had to endure two misses from defender Mea Bernal and goalkeeper Inna Palacios during the shootout.