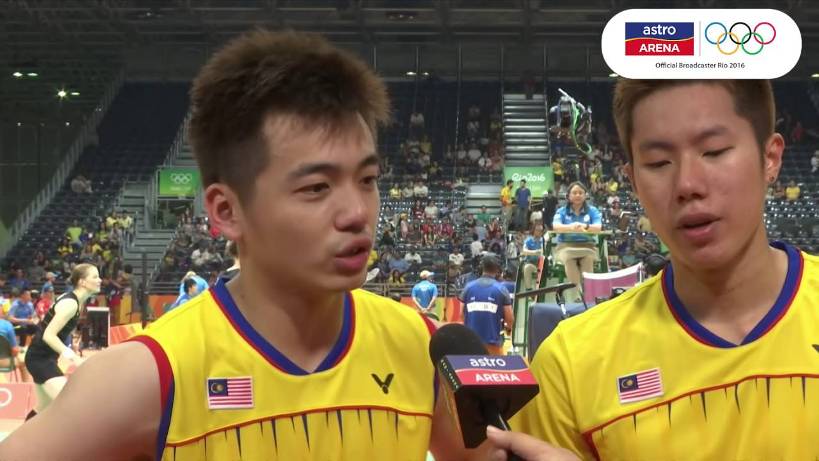 Share
Facebook
Twitter
WhatsApp
Email
Print
There is little separating Malaysian doubles aces, Goh V Shem and Tan Wee Kiong, and their rivals Chai Biao-Hong Wei in tonight’s semifinal clash.
Both are level in the head-to-head count, according to the BWF website, with each pair beating the other three times since their first meeting in April last year.
The Malaysians defeated their Chinese opponents at the All-England and German Open this year and the French Open last year.
Chai Biao-Hong Wei won their most recent encounter over V Shem-Wee Kiong at the Indonesian Open in June this year. Their other wins were Hong Kong Open and Malaysian Open last year.
Although the Malaysians lost the last time both pairs faced each other, V Shem and Wee Kiong are all fired up after defeating the topseed and favourites, Lee Yong Dae-Yoo Yeon Seong yesterday.
V Shem-Wee Kiong lost the first game but recovered to stun the South Koreans champions 17-21, 21-18, 21-9
The other semifinal showdown is between Fu Haifeng-Zhang Nan and Great Britain’s Marcus Ellis and Chris Langridge.