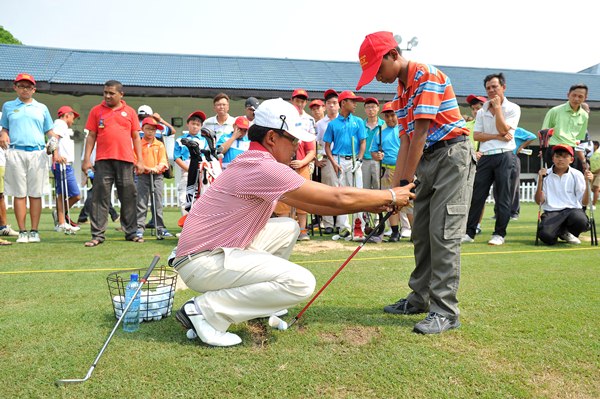 NETHERLANDS coach Louis van Gaal today said England is likely to be the next step in his illustrious career following reports linking him to Tottenham.

The former Ajax, Barcelona and Bayern Munich coach said a move to the Premier League would be “an interesting challenge” after he leads the Netherlands at the World Cup.

Van Gaal, in Brazil for a two-day seminar along with several other World Cup coaches, had been strongly tipped to take over at White Hart Lane following the axing of Andre Villas-Boas earlier this season.

However the 62-year-old Dutch guru said he was open to offers from other English sides.

“I’m mostly interested in England because I’ve been a coach in Spain, Germany and in the Netherlands. So I think England is the next step,” van Gaal said.

“Spurs? Well it depends on circumstances and the vacancies. I prefer to focus on this World Cup,” concluded van Gaal, noting the Spurs hotseat was now filled by Tim Sherwood.