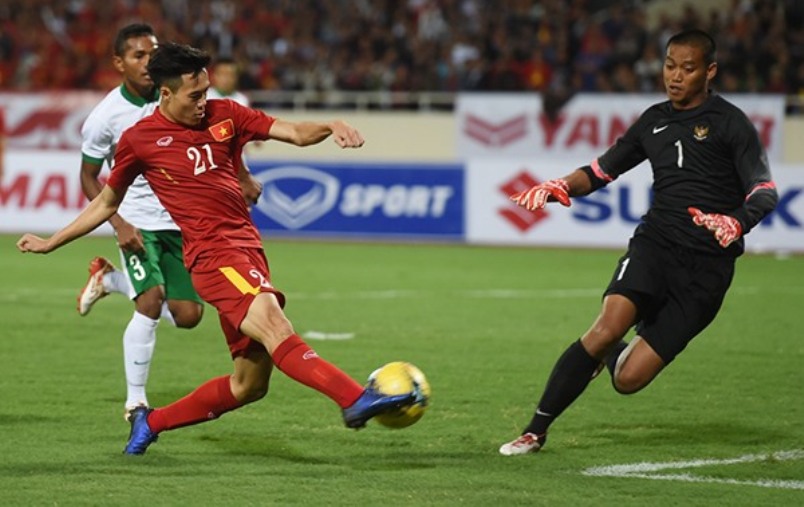 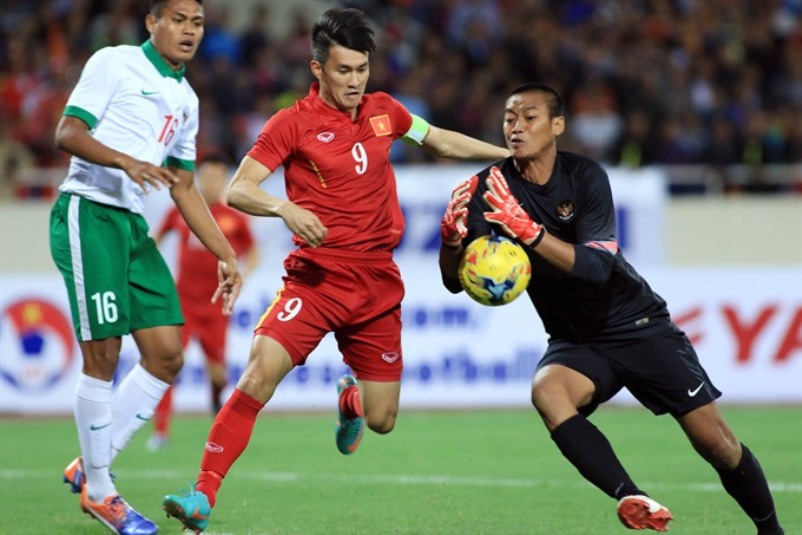 Nguyen Van Toan gave Vietnam a hard fought 3-2 win over Indonesia in a friendly that saw them coming back twice at the My Dinh National Stadium in Hanoi last night.

The two sides had battled to a 2-2 draw in Sleman, Indonesia.

Despite the early pressure from the home team, it was the visiting Indonesian side who carved the lead in the 32nd minute when captain Boaz Salossa slammed in the rebound from Evan Dimas earlier attempt.

But a minute to the breather, striker Le Cong Vinh headed home the freekick from Dinh Thanh Trung to put both teams on level terms.

Six minutes into the second half and Indonesia went ahead yet again when Vietnam defender Truong Dinh Luat was faulted for handball for which Irfan Bachdim had little difficulty in converting.

But the closing stages of the game would proved pivotal as substitute striker  Nguyen Cong Phuong scored the equalizer in the 71st minute as Van Toan then grabbed the winner right at the end.