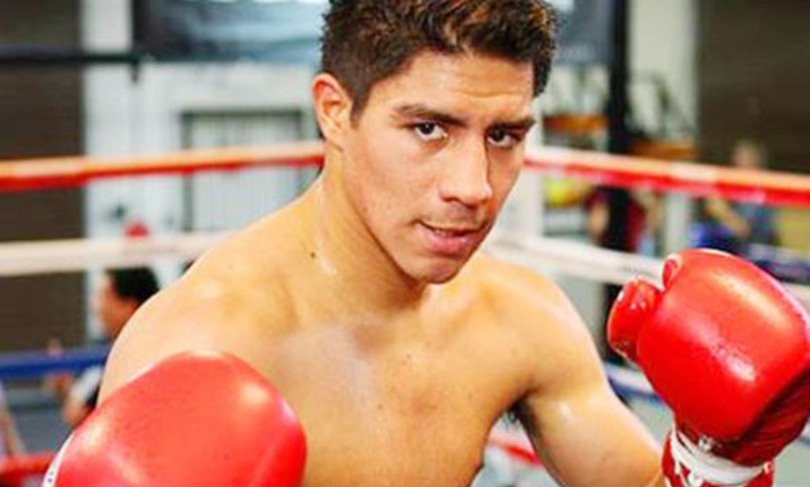 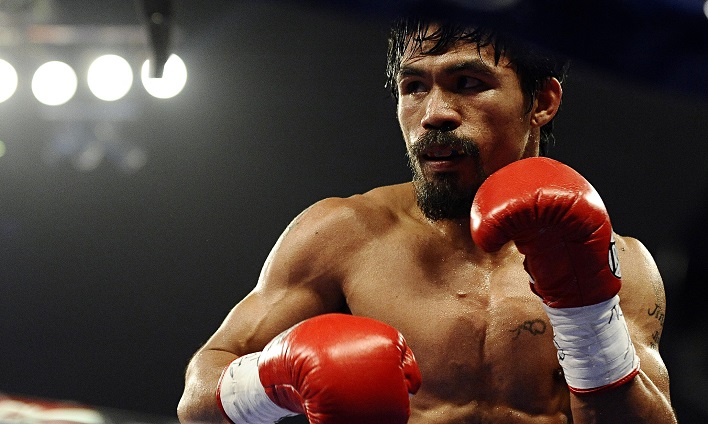 There are no shortage of suitors for Manny Pacquiao, but Mexican-American boxer Jessie Vargas thinks he has the inside track when it comes to enticing the Filipino superstar back into the ring.

“I am the WBO welterweight champion and he wants to return to fight for this belt. So I am happy to give him a title shot,” Vargas told AFP during the Nevada Boxing Hall of Fame function on Friday.

Vargas (27-1-0) said Friday he is in talks with Pacquiao’s camp to hold a fight on November 5 at the Thomas & Mack Center arena in Las Vegas.

“The fight is still under negotiation and I can say that soon we will announce it, although I do not want to advance because in boxing everything can change every minute,” Vargas said.

Undefeated Terence Crawford has also been named as potential opponent for Pacquiao, who is likely to return to the ring later this year according to his promoter Bob Arum.

Arum tweeted Friday night that he is also talking to a group that wants to stage Pacquiao’s next fight in the Middle East.

“Meeting on Sunday with people anxious to put on a @MannyPacquiaoTR fight in the Middle East,” Arum wrote.

Vargas won the vacant WBO welterweight title with a ninth round TKO of Sadam Ali in March.

“Manny has never faced someone like me. I’m at my best, I have several advantages. I’m taller and faster than him. I’m really smart fighter too,” Vargas said.