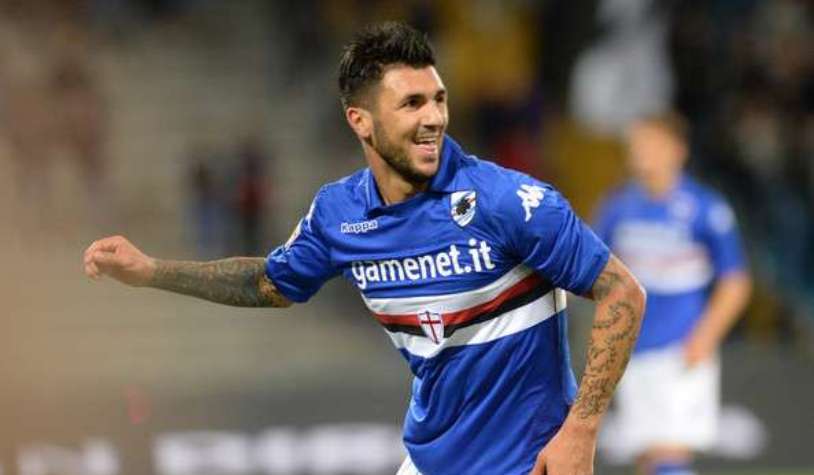 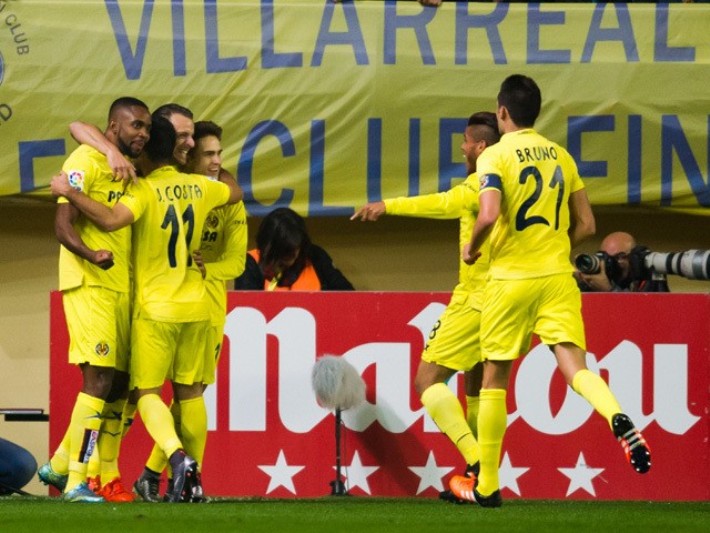 Villarreal signed Italy midfielder Roberto Soriano from Sampdoria on Tuesday as the Spanish club look to bolster their squad ahead of the Champions League play-offs later this month.

Soriano, 25, has signed a five-year deal with Villarreal, who finished fourth in La Liga last season, the club said on their website.

The German-born midfielder has played eight times for Italy but was not selected for Euro 2016. He scored eight goals in 37 league matches for Sampdoria last season.

Villarreal reached the semi-finals of the Europa League last term, but Marcelino’s side are aiming to reach the Champions League group stage for the first time since 2011-12. – Agence France-Presse