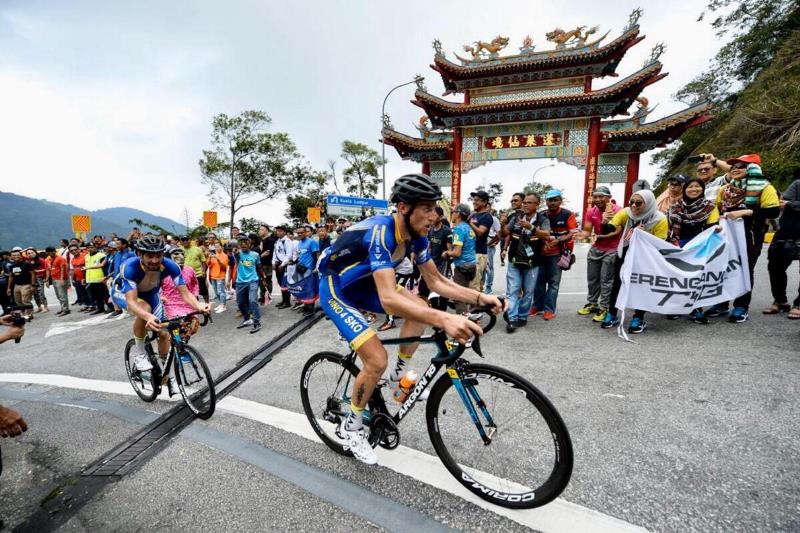 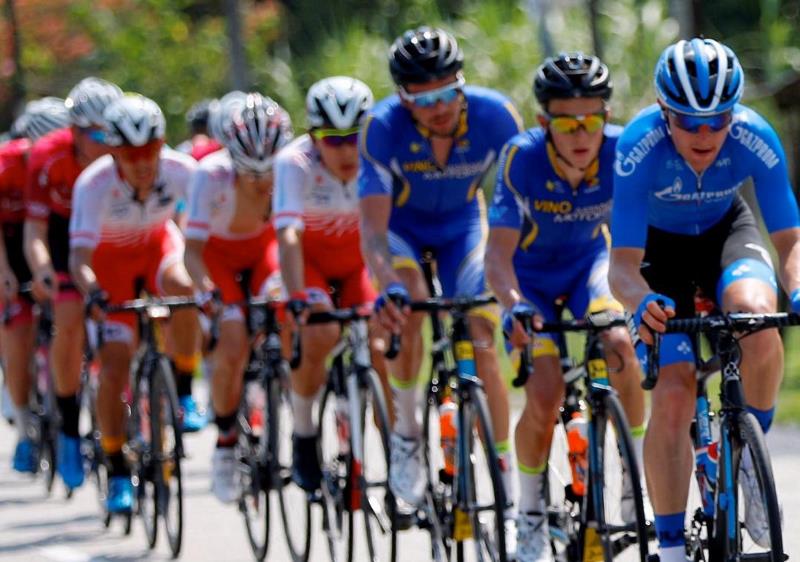 Kazakh cycling’s foremost development squad Vino-Astana Motors will be starting the PETRONAS Le Tour de Langkawi 2020 believing they could step up to the plate and challenge some of the bigger World Tour and Professional Continental teams.

Chzhan will be accustomed to challenging for honours in the heat of Malaysia, having finished second overall in the Tour of Peninsula in October, with a second place overall, while Fedorov is the reigning under-23 Asian time trial champion and finished second in the road race at the under-23 Asian Championships last year.

The team will be counting on the experience of 27-year old sprinter Matvey Nikitin, winner of the Odessa Grand Prix in Ukraine in June last year, and he will be backed by young sprinters Grigoriy Shtein and Alexandr Semenov in the flat stages.

Chzhan and Fedorov, along with 19-year old Gleb Brussinskiy will carry the team’s general classification hopes, where they can be expected to be up and challenging at least for the Asian classifications if not overall.

However, with riders like Fedorov and Nikitin also specialising in one-day races, the pair might also have an eye on the prelude Resorts World Genting Kota Kinabalu Criterium International and the post-race MMC Langkawi Malaysian Classic Race of Champions as bonuses.

The 25th edition of LTdL will begin in Kuching on February 7, before a transfer across the South China Sea to Kuala Terengganu for the second stage, which will then take the peloton across to the West Coast of the Peninsula, with a queen stage to the summit of Genting Highlands coming on the fourth stage, before the race heads North to the grand finish of Stage 8 in the island of Langkawi.

The 86.7km Criterium International in Kota Kinabalu will serve as a prelude, while the post-race 159km Malaysian Classic around Langkawi will end festivities on February 15.