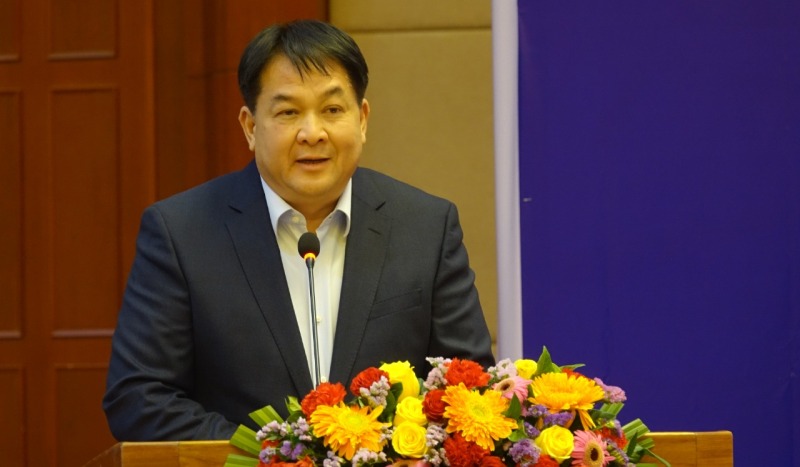 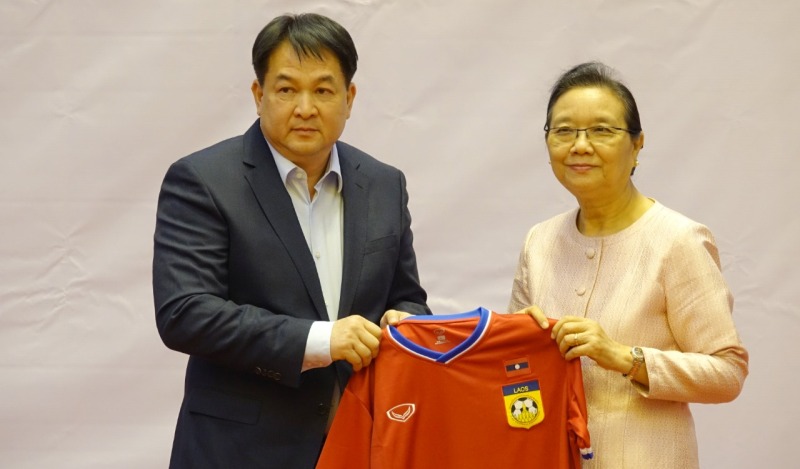 Viphet Sihachakr has won a third term as the President of the Lao Football Federation (LFF) following the Extraordinary Congress that was held in Vientiane yesterday.

Under his leadership, Laos have been making steady progress right from the age group up to the senior level where the decision to hire former Singapore international V. Sundramoorthy as the Laos national coach has put them on the right track.

Laos created history last year when they qualified for the AFC U19 Championship 2020 which will be hosted by Uzbekistan on 14-31 October.