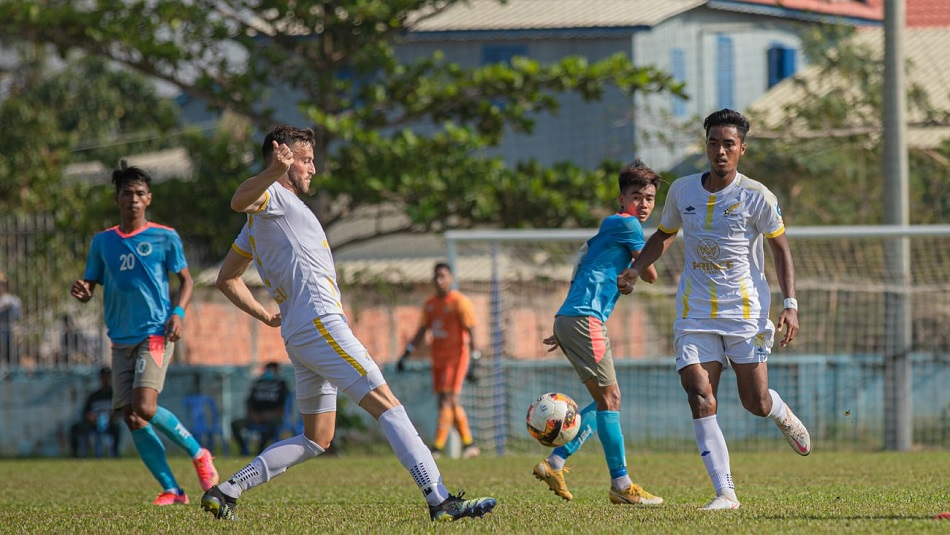 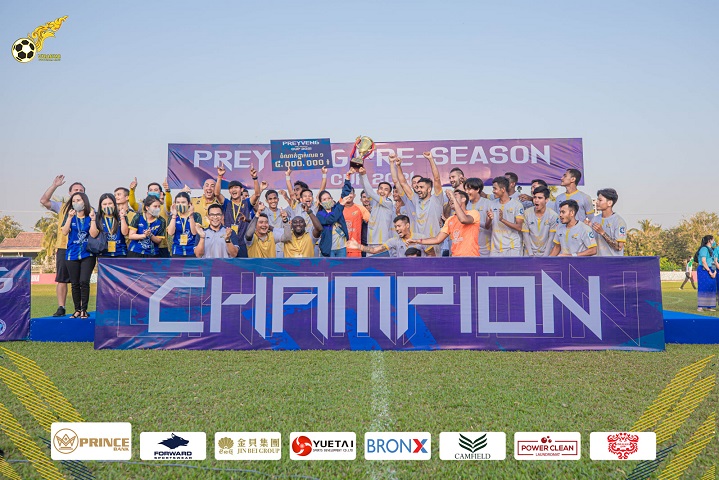 Visakha FC are in a confident mood ahead of the Cambodian League 2021 kick-off next month when they captured two titles out of three pre-season tournaments they played in.

Visakha had won the Siem Reap Charity Cup 2021 title earlier in the year but missed the Forward Cup 2021 crown when they lost the final match to Phnom Penh Crown FC.

But in the Prey Veng Cup 2021, Visakha made sure of the title after beating Electricite du Cambodge (EDC) 1-0 in the final round-robin tie with defender Sin Sophanat scoring the only goal of the game in the 36th minute.

In the other pre-season tournament, the Cambodia Airways Cup 2021, the title went to National Commissary following their win over Asia Euro United, Boeung Ket FC and Electricite du Cambodge (EDC).