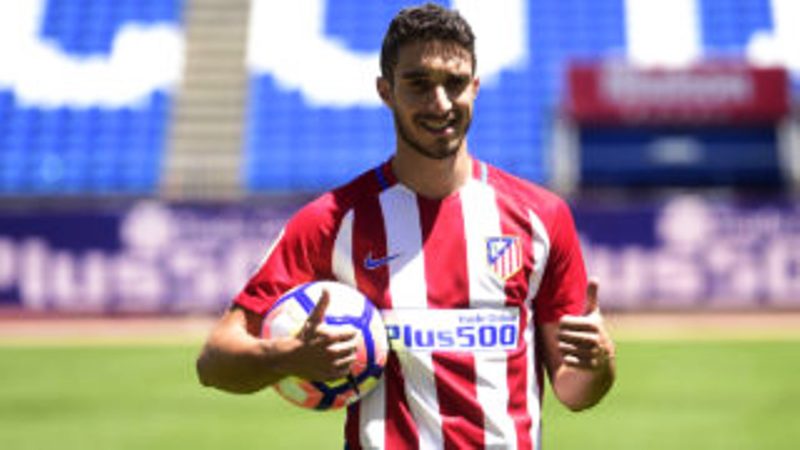 Croatia international Sime Vrsaljko is eager to take his game to the next level in Spain after joining Atletico Madrid from Sassuolo.

The 24-year-old signed a five-year contract with Atletico earlier this month after playing for his country at Euro 2016, where Croatia reached the last 16 before losing to Portugal after extra time.

“I think it is a big step in my football career and also a great responsibility for me. I’m sure I will greatly improve as a player,” said Vrsaljko as he was presented at a news conference on Monday.

“I’m very happy to be here and I’m very much looking forward to start training and playing.”

Vrsaljko added that he made his decision to join Atletico as soon as he heard that Diego Simeone was interested in bringing the right-back to the Vicente Calderon.

Atletico finished third in La Liga last season, three points behind champions Barcelona, and lost the Champions League final to Real Madrid on penalties, the second time in three years Simeone’s side were beaten by their city rivals. – Agence France-Presse