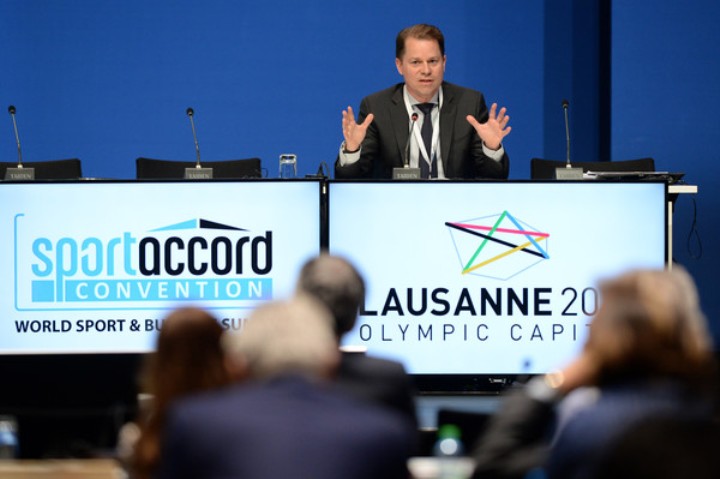 The World Anti-Doping Agency’s incoming director general on Tuesday called for more money in the fight against sports cheats and revealed its investigation into what has been called a Russian state-sponsored doping programme cost $1.5m.

Olivier Niggli, who takes up his position on July 1, told a conference in Doha that the battle against doping is being hampered by a lack of funding.

“Certainly, it’s a challenge for the future to make sure that the anti-doping community globally is funded properly,” Niggli told delegates at the ‘Anti-Doping in Humans and Animals’ conference in the Qatari capital.

“We are being asked to do more investigations… that needs to be funded one way or another. You cannot ask that to be funded with the same budget that we had 10 years ago.”

Niggli added that it cost the organisation “$1.5m for the first investigation” into Russia’s doping programmes.

That investigation found evidence of state-sponsored doping in Russia and led to the country’s athletes being banned from competing internationally.

A final decision on lifting the ban and whether or not to allow Russian athletes to participate at the Rio Olympics will be taken by world athletics governing body the IAAF on June 17. – Agence France-Presse