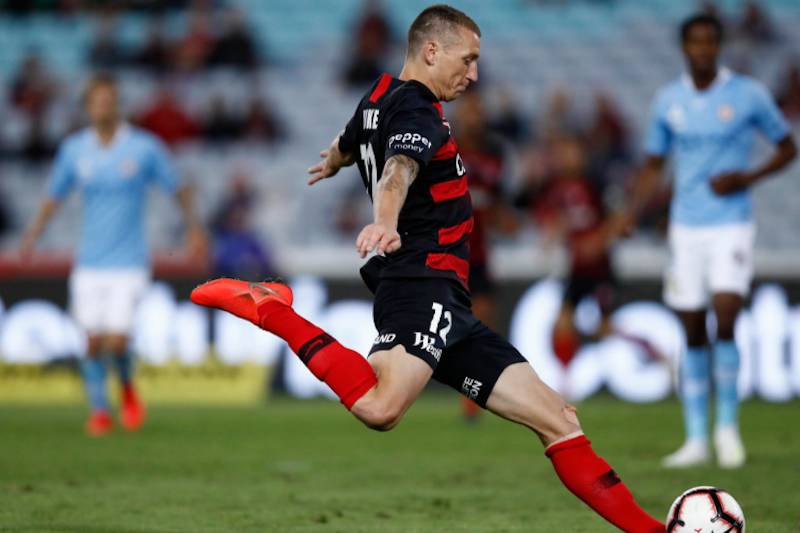 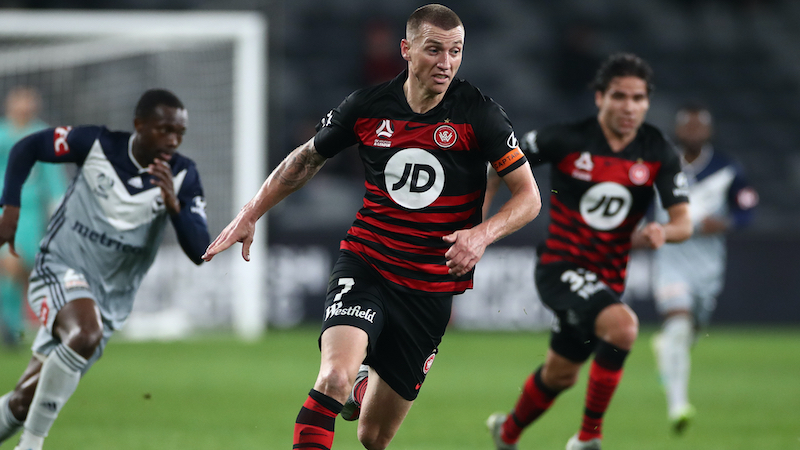 Western Sydney Wanderers FC have confirmed the departure of captain Mitchell Duke who leaves the club to pursue an overseas opportunity.

Despite the club tabling a substantial offer to keep their captain in Western Sydney, Duke ultimately decided to make the move to the Middle East.

Duke, who joined the Red & Black in January 2019, epitomised everything it meant to be a Wanderer – hard-working, selfless and a leader both on-and-off the field.

The Western Sydney local was named captain this season and has represented the club in an inspirational manner, as well as having one of his career-best seasons, scoring 14 goals in 26 matches.

Duke said the decision to take an overseas opportunity was a very difficult one and hopes to one day be reunited with the Wanderers family.