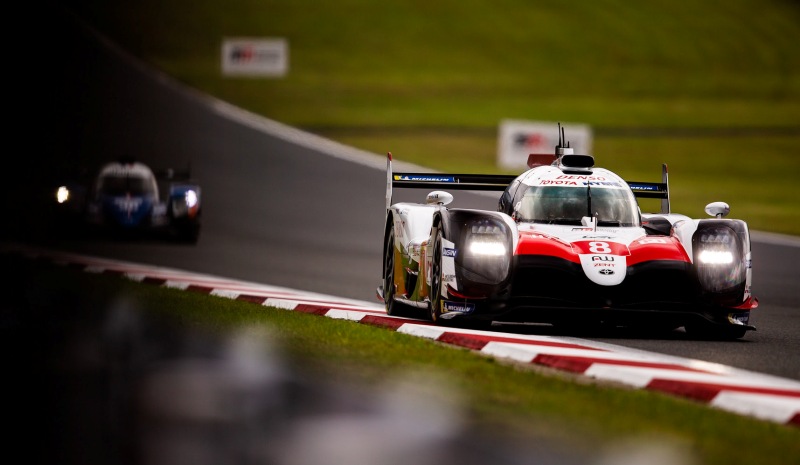 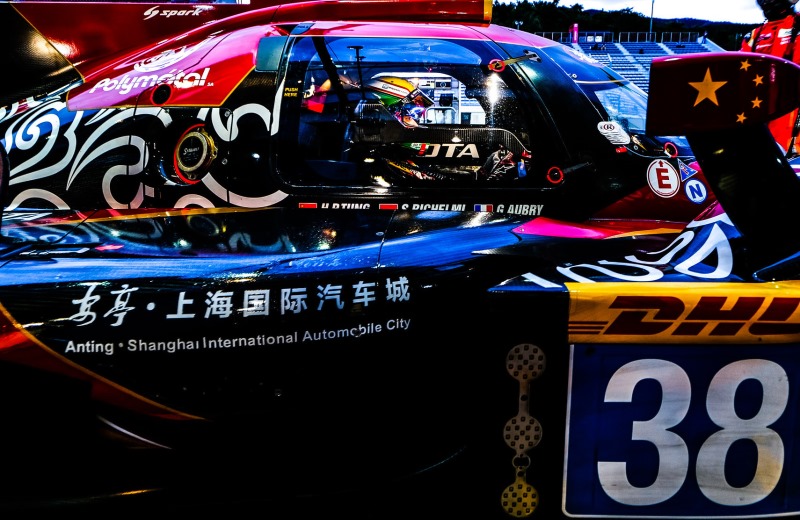 The FIA WEC’s official pre-season test, otherwise known as The Prologue, is now complete with Toyota Gazoo Racing topping the timesheets at the end of the 16 hours of track time available in Barcelona.

Rebellion Racing and Team LNT both hit sub 1:30s lap times during the final test, with the No. 3 Rebellion R13 – Gibson just 0.267s behind the No. 8 Toyota. Indeed, at the end of The Prologue only 0.666s separated the top five LMP1 cars. 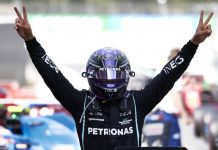