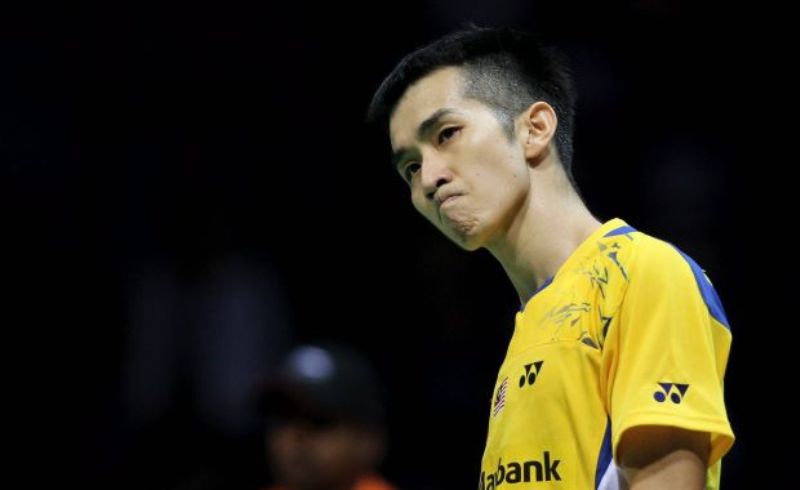 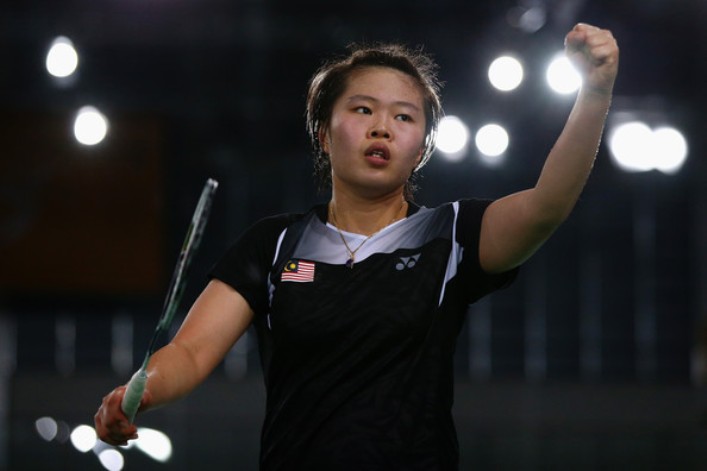 # Wei Feng and Jing Yi clear qualifying round hurdles to reach tournament proper
Malaysian singles players Chong Wei Feng (men) and Tee Jing Yi (women) swept aside their opponents in the qualifying rounds to qualify for the main draw of the USD275,000 Yonex French Open Superseries in Paris on Tuesday.
Wei Feng, who has been struggling with his form of late outplayed Denmark’s Christian Lind Thomson 21-10, 21-9 in 42 minutes in the first round and followed up with a 21-11, 21-11 win over Estonia’s Raul Must in 35 minutes.
In the first round of the tournament proper Wei Feng will face Japanese veteran Sho Sasaki.
Malaysia’s top women’s shuttler Tee Jing Yi was equally impressive in her qualifying round matches. In the first round Jing Yi was fully stretched by Rong Schafer of the United States but prevailed 24-22, 21-11 in 37 minutes to stay alive.
In the second round the Malaysian strolled past Denmark’s Delphine Lansac with a 21-11, 21-12 win in 29 minutes to advance to the main draw.
Jing Yi, however, faces a tough first round where she is up against South Korea’s Sung Ji-hyun. The Korean is also the seventh seed.
Malaysia’s top men’s singles Datuk Lee Chong Wei faces French ace and home favourite Brice Leverdez in the first round – eager to make up for his second round exit in the second round in last week’s Denmark Open in Odense.
Chong Wei has run into a series of early round exits in the superseries events but is still Malaysia’s best hope to qualify for the Rio 2016 Olympics.
He won the French Open twice – in 2007 and 2011. The last Malaysian to win the French Open was Daren Liew in 2012.
Chong Wei, the former World No 1’s most shocking defeat was at the hands of former world Junior chmpion Heo Kwang-hee in the first round in the qualifiers in last month’s the Korean Open. He also lost in the second round in the Yonex Japan Open.
In the Denmark Open the Malaysian suffered a shock defeat to Hong Kong’s Wei Nan 18-21, 19-21 in the second round after defeating India’s P. Kashyap in the first round.
QUALIFYING ROUND RESULTS (MALAYSIANS ONLY)
MEN SINGLES
First Round
Chong Wei Feng (Mas) beat Christian Lind Thomson (Den) 21-10, 21-9
Second Round
Chong Wei Feng (Mas) beat Raul Must (Est) 21-11, 21-11
WOMEN SINGLES
First Round
Tee Jing Yi (Mas) beat Rong Schafer (USA) 24-22, 21-11
Second Round
Tee Jing Yi (Mas) beat Delphine Lansac (Den) 21-11, 21-12