Home International A win, a podium and the lead for BMW racer Benjamin Colliaux 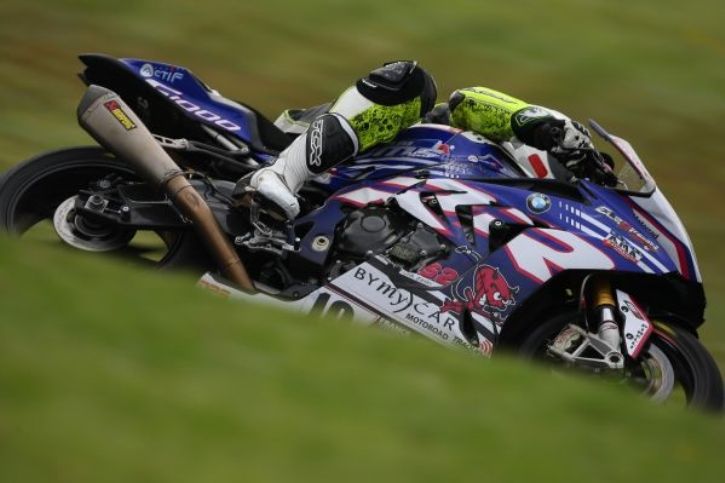 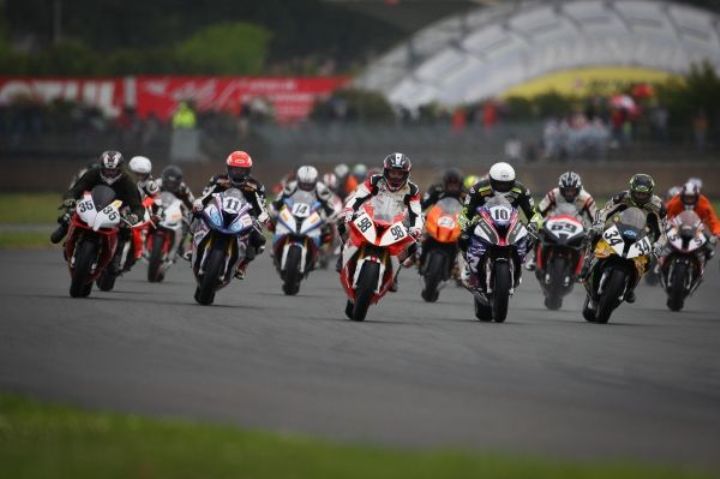 The 2016 BMW Motorrad Race Trophy keeps growing: the number of participants has further increased. The standings also see a new leader: Benjamin Colliaux (FR), who had a successful weekend in the French European Bikes Championship (FR EU) at Nogaro (FR). Colliaux and his fellow BMW riders collected no less than a win and four more podium finishes.

Last week, the first standings in the 2016 BMW Motorrad Race Trophy were published. This week, the lead has already changed: Benjamin Colliaux (FR) now holds first position in the standings with 101.54 Race Trophy points, courtesy of a win and a second place in the French European Bikes Championship (FR EU) last weekend.

Second place is shared by Dominik Vincon (DE) and Stefan Kerschbaumer (AT), who race in the Superstock class of the FIM Endurance World Championship (EWC STK), with 100.95 points each (see full standings below).

The number of participants in the 2016 BMW Motorrad Race Trophy has increased to 90 BMW racers from all around the world. They come from 19 different countries and race for 46 different teams in 20 different championship classes.

The second round of the 2016 French Superbike Championship (FSBK) saw the BMW S 1000 RR finishing on the podium for the second time this season in the series. The event was held at Nogaro in the southwest of France. In the first of the two races, Kenny Foray (FR) claimed third on his Tecmas Racing Team BMW S 1000 RR.

Foray had already celebrated a second place in the season opener at Le Mans (FR). In race two, the Frenchman finished fourth just outside the podium places after a great catch-up. A mistake at the start saw him drop back to 20th. From there, he worked his way back through the field. During that catch-up, Foray also set the fastest race lap.

Fellow BMW rider Cyprien Schmidt (FR), who competes on a Superstock version of the RR, finished the races in 21st and 16th respectively. Rookie Maxime Bonnot (FR) ended the first race in 30th on the other Tecmas Racing Team BMW S 1000 RR. In race two, he retired after a fall. 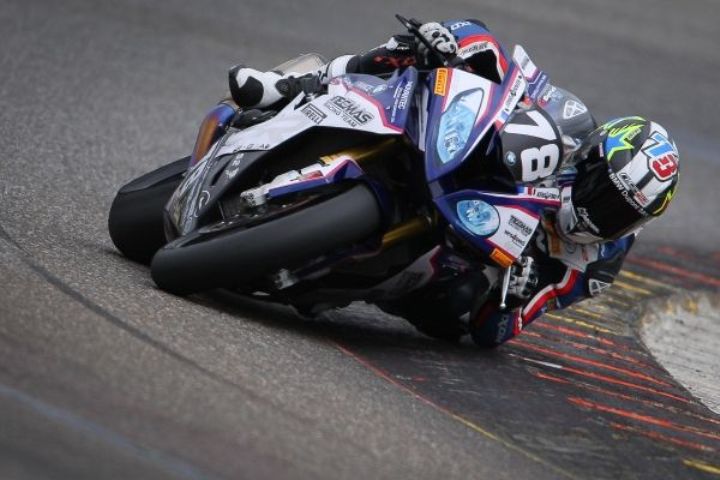 The Nogaro circuit also hosted the second round of the 2016 French European Bikes Championship (FR EU). The BMW racers nearly had the perfect haul, by claiming five of the six possible podium places. They were led by Benjamin Colliaux (FR / Cherot Motos Sport), who won the first race and finished second in race two.

The MFJ Superbike All Japan Road Race Championship (MFJ) 2016 season kicked off in Suzuka (JP) last weekend. The first race of the season also served as a qualification round for the “Suzuka 8 Hours” endurance classic, which will be held in July. No less than eight BMW S 1000 RRs tackled the renowned “Suzuka Circuit” with the mission to score MFJ points as well as to secure their places on the grid for the 8-hour race.

Yuuta Kodama (JP) finished in 30th on the Team Tras 135HP RR. The Rosetta Motorrad39 KOREA #35 RR was classified in 38th place, and the Active Link Tio Verity #89 RR was ranked 47th. This team’s #88 RR missed qualifying for the opening race, which was restricted to 55 participants. In total, 81 bikes had taken part in the qualifying sessions for the MFJ season opener.