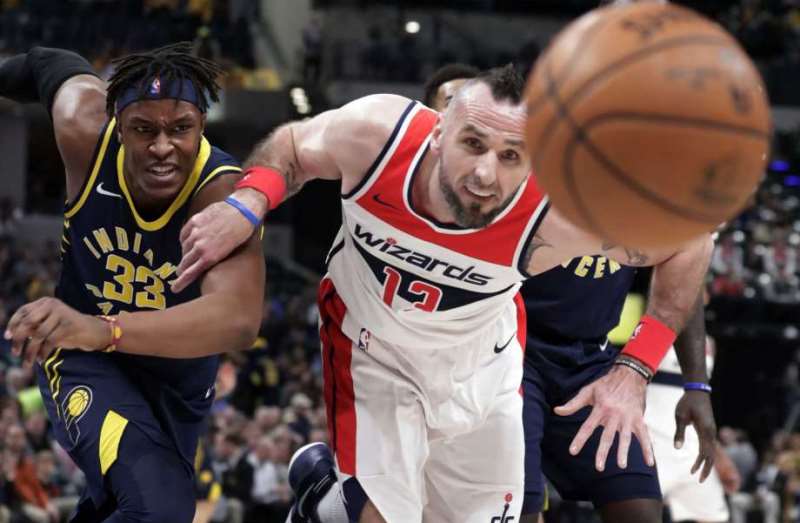 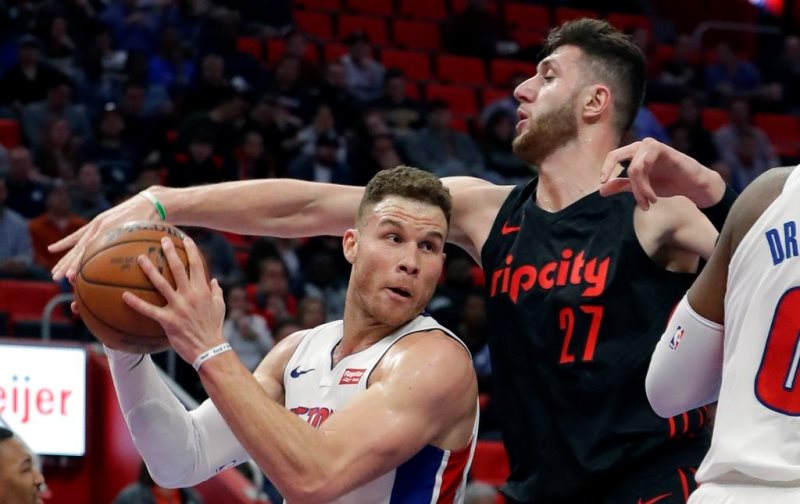 The Washington Wizards are playing like contenders again as they took advantage of an out-of-sync Indiana Pacers team to pull off a 111-102 win as eight players scored in double figures.

All-star guard Bradley Beal scored 21 points and Kelly Oubre had 15 for the Wizards, who earned their season-best fifth consecutive victory on Monday.

“I thought everybody chipped in and played well,” Washington coach Scott Brooks said.

The Wizards are on a roll and they are beating good teams without all-star guard John Wall.

Since Wall went down with an injured left knee, Washington has won all their games. The latest victory also gave the Wizards their fourth in a row over the Pacers.

“John is such a key and valuable piece to our team,” Beal said. “He draws so much attention at what he brings to both ends of the floor, that’s kind of irreplaceable.

“It’s definitely a huge hit to us having him out, but we’ve been having some success. We’ve figured it out a little bit.”

Tomas Satoransky and Tim Frazier each finished with six assists for Washington, who outscored Indiana 30-11 in transition and had a 43-35 rebounding edge.

While the Wizards were flying high, the Pacers weren’t themselves as they had their six-game home winning streak halted.

With all-star guard Victor Oladipo out with an illness and point guard Darren Collison out with a bad left knee, the Pacers never mustered a serious challenge.

Bojan Bogdanovic scored a season-high 29 points for the Pacers as he tried to spur a fourth-quarter rally. Joe Young added 17.

“Vic is our go-to guy,” said Bogdanovic. “We knew it was going to be tough without both.

“They play heavy minutes. We got two less players in the rotation. I think they didn’t win this game. We lost this game with too many turnovers and too many easy points.”

Elsewhere, Andre Drummond had 17 points and 17 rebounds, and the Detroit Pistons earned their fourth straight win with a 111-91 victory over the Portland Trail Blazers.

Detroit has won three in a row since trading for Blake Griffin last week. Griffin led Detroit in scoring Monday, but he had ample help on offence.

The victory moved the Pistons back to .500 and even with Philadelphia for the final playoff spot in the Eastern Conference.

Griffin finished with 21 points and nine rebounds. He shot well from beyond the arc too, making a trio of three-pointers. Anthony Tolliver added 15 points for Detroit and Reggie Bullock and Langston Galloway added 13 points each.

“I didn’t really think we moved the ball that much at the start of the game, but then we really got it going,” said coach Stan Van Gundy. “The best part is that you look at how many guys got involved. Once you start moving the ball, it gets contagious.”

Damian Lillard scored 20 points and C.J. McCollum added 14 for the Blazers, who were defeated again after losing a heartbreaker at the buzzer to the Boston Celtics on Sunday.

“They had one action — dribble handoff out of the corner — and they kept getting down to the centre of our defence,” Portland’s Lillard said. “Once guys get confident and get to making shots, it’s hard to stop.”

In Miami, Mario Hezonja finished with 20 points and Jonathan Simmons made a key dunk with 91 seconds left in the fourth as the Orlando Magic defeated the Miami Heat 111-109. – Agence France-Presse