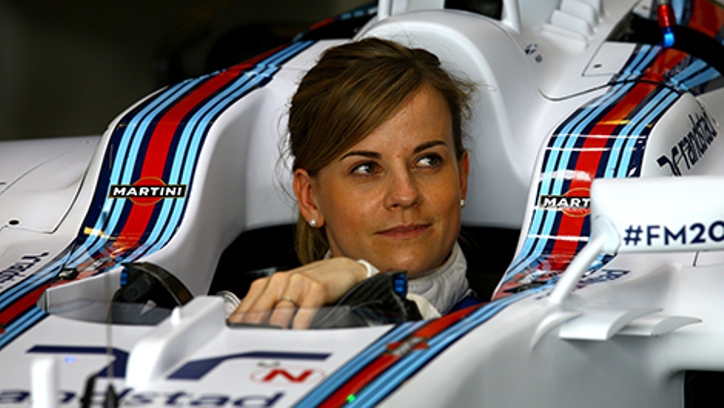 Women drivers are not physically able to drive quickly enough in Formula One, the sport’s supremo Bernie Ecclestone suggested at a conference in London on Tuesday.

“I don’t know whether a woman would physically be able to drive an F1 car quickly and they wouldn’t be taken seriously,” the 85-year-old told an audience at Advertising Week Europe.

But he predicted a rise in female chief executives, saying: “Women are more competent and they don’t have massive egos.”

There are currently no female drivers in Formula One, with test driver Susie Wolff, who retired last November, the last woman to be employed in a driving capacity by an F1 team.

But women have enjoyed greater success at boardroom level, with Claire Williams notably the current deputy team principal at Williams.

He said that comments he had made in praise of Adolf Hitler’s leadership methods in a 2009 interview were taken out of context, but reiterated that the Nazi leader “got the job done”.

He also declared that he was “100 percent” in favour of Britain leaving the European Union ahead of the June 23 referendum on the matter and said that immigrants had not made a contribution to British life. – Agence France-Presse