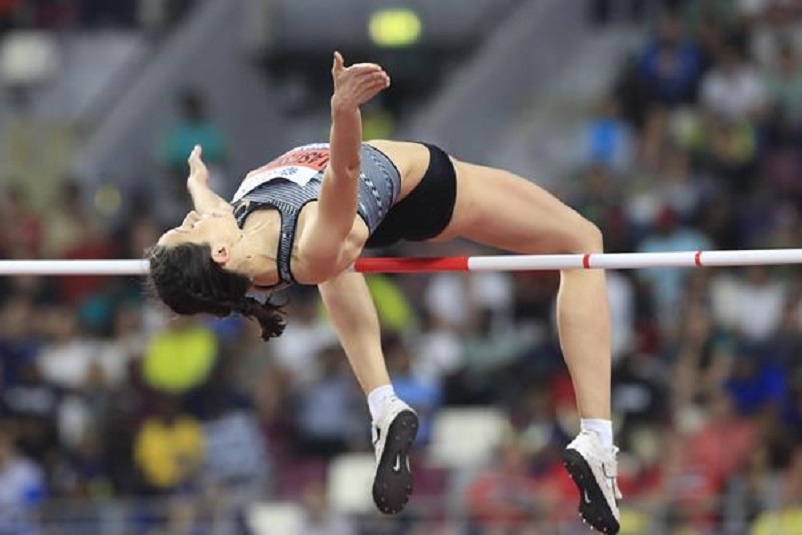 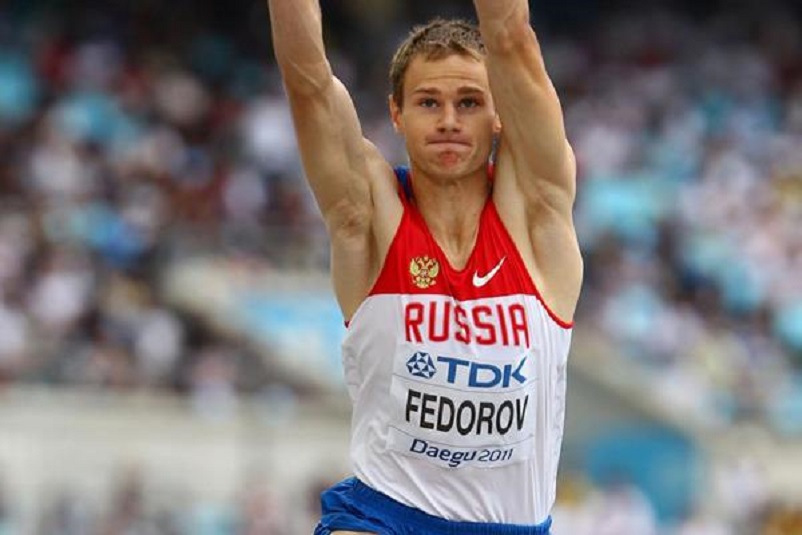 The World Athletics Doping Review Board has agreed that the applications of 35 Russian athletes have met the exceptional eligibility criteria to compete in international competition as neutral athletes in 2021 under Eligibility Rule 3.2 while the Russian national federation (RusAF) remains suspended.

These 35 athletes have met the exceptional eligibility criteria for 2021: