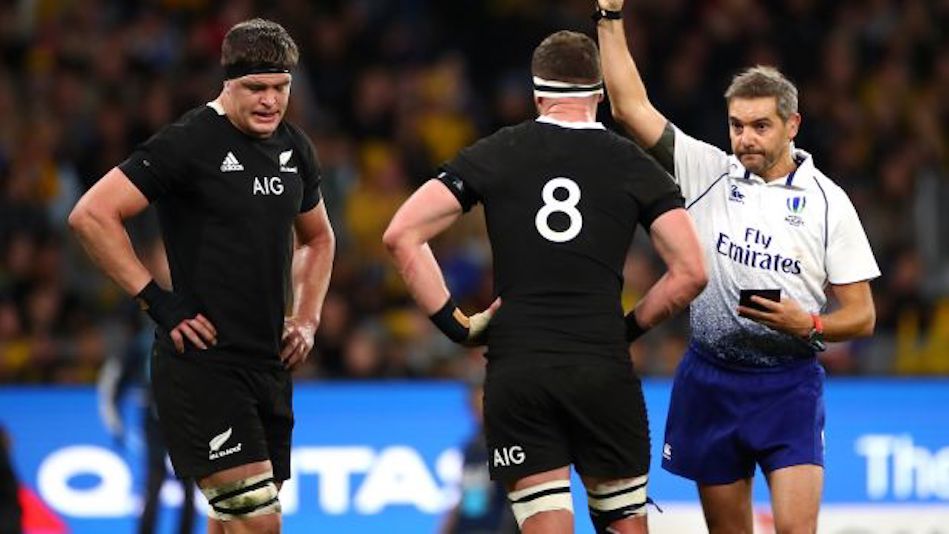 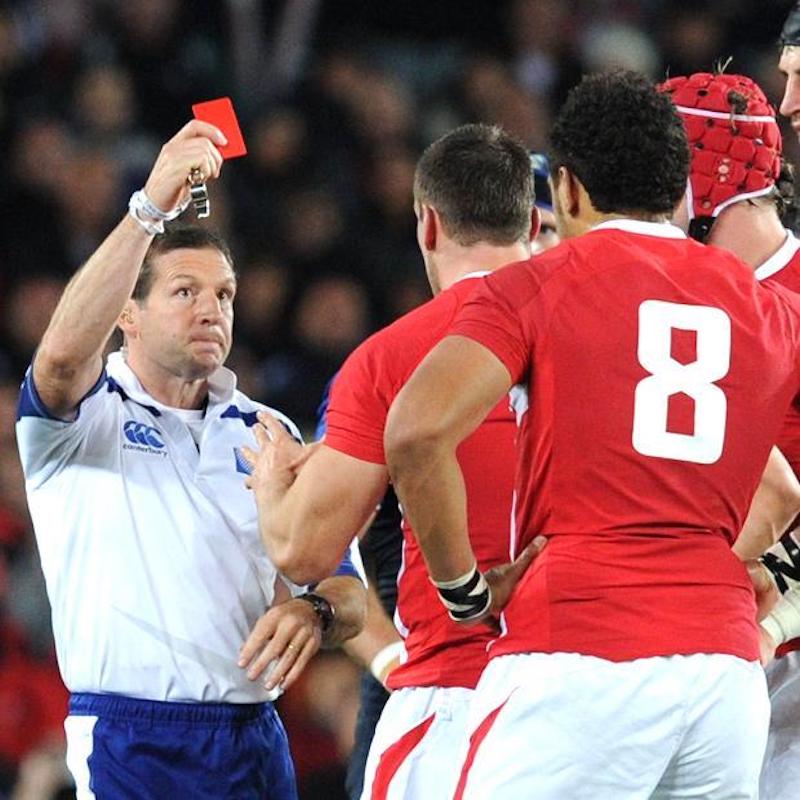 World Rugby has paid tribute to Alain Rolland following the Irishman’s decision to step down from his role as 15s High Performance Match Officials Manager at the end of July.

Following a strong showing by the match officials during Rugby World Cup 2019 in Japan, Rolland departs with the high-performance match official structures in great shape having implemented world-class performance and management programmes during his tenure.

During four years with World Rugby, Rolland created the platform for the world’s top match officials to thrive on the world stage.

By focusing on a strong performance culture, Rolland was part of a refreshed selection process, chaired by Anthony Buchanan, that implemented stronger collaboration with national team coaches, union and competition referee managers and broadcasters. He opened the way for the emergence of new talent on the road for Rugby World Cup 2019 that will form the backbone of future selections, including Rugby World Cup 2023.

Following the completion of a successful four-year cycle which elevated the performances of the world’s top male and female referees, Rolland believes the time is right to seek new challenges and spend more time with his family.

Rolland said: “It has been an enormous privilege to work with such an exceptional team of match officials and staff at World Rugby over the last four years. Collectively, we have always strived to improve, to be the best we can be, and I am very proud of what the match officials have achieved and grateful for their full support along the way.

“I also appreciated the relationship with the national team coaches based on mutual respect and open communication. They, like us, want to see consistency and ultimately a better game, which has been evidenced through our workshops and joint role in assisting with ongoing law reviews.

“It has been a challenging but rewarding journey. I have worked with some incredible people, but the time is right to dial back the travel, spend more time with my family and move forward with my new business ventures.”

World Rugby Chairman Sir Bill Beaumont added: “Alain has been at the forefront of raising the performance bar for match officials, adjusting to law interpretations and amendments and developing a strong team culture along the way, which was very apparent over the last four years culminating in Rugby World Cup.

“I would like to thank Alain for his dedicated contribution and he will be a tough act to follow. He leaves with a tremendous legacy and a superb group of match officials who, I am sure, will be in excellent shape at Rugby World Cup 2021 in New Zealand and Rugby World Cup 2023 in France.”

The process to recruit Rolland’s replacement will be announced in due course. – WORLD RUGBY