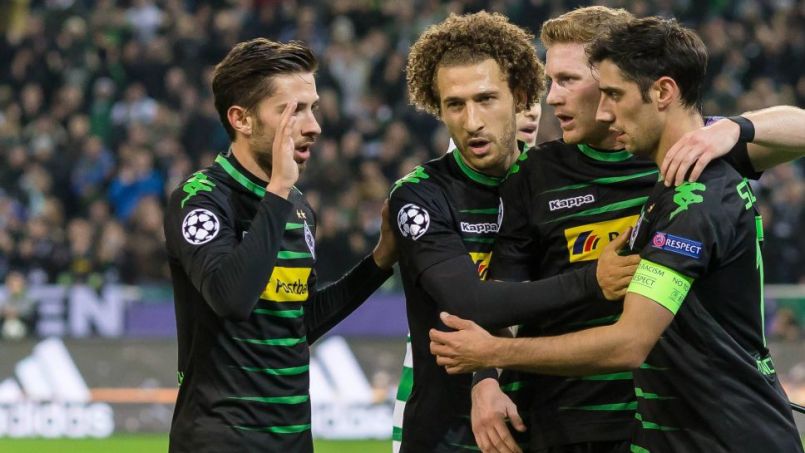 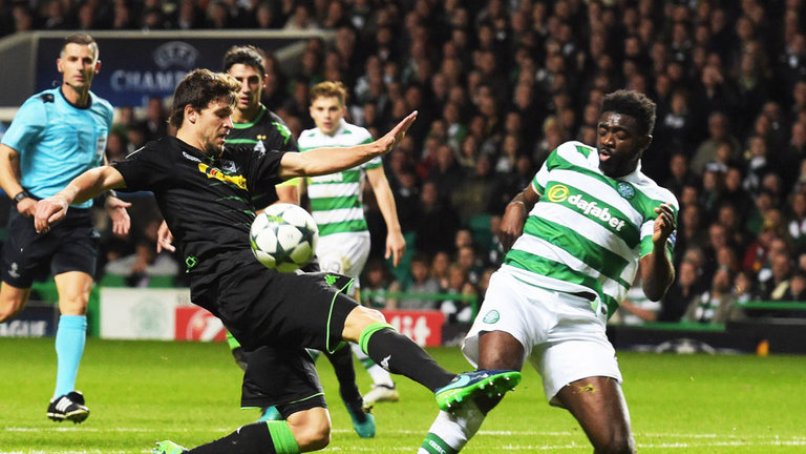 Borussia Moenchengladbach have accused Bundesliga bosses of favouritism towards Bayern Munich as they face a successive Friday night match, three days after a mid-week game in Europe.

Gladbach were held to a 1-1 draw home to Celtic in the Champions League on Tuesday and play Hertha Berlin away in a key Bundesliga match on Friday.

It is the second time in quick succession Gladbach have been given a short turn-around by the German Football League (DFL) after they drew 0-0 with Frankfurt last Friday — three days after a German Cup win home to Stuttgart.

Borussia, 11th in Germany’s top flight, are struggling for form and are winless in their last four German league games.

“I have to say, what were the league thinking giving a Champions League side a game directly on a Friday?” Max Eberl, Gladbach’s director of sport, asked magazine Kicker.

“That would never happen to Bayern Munich. I have never heard of Bayern playing on a Friday after a Champions League game.

“They always play on Saturdays and Sundays. Borussia Moenchengladbach must now run out at Hertha Berlin. I find that extremely unfortunate.”

Eberl is realistic about his side’s chances of progressing to the knock-out stages with Pep Guardiola’s City and Barcelona in pole position to reach the last 16.

But the Germans are still mathematically in contention and third at least carries automatic qualification for the Europa League, if it comes to that.

“We still have matters in our own hands and can go into the winter break (in January) in the Europa League,” said Eberl.

“Bold fans have dreamt of ‘a final’ against Manchester City, but that was not in our heads against Celtic.” – Agence France-Presse