Home 2019 WRC returns in style as Ogier and Loeb lock horns on French... 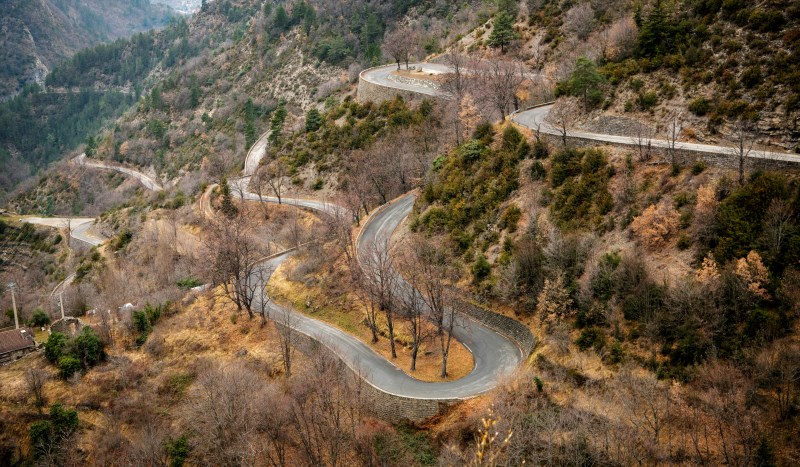 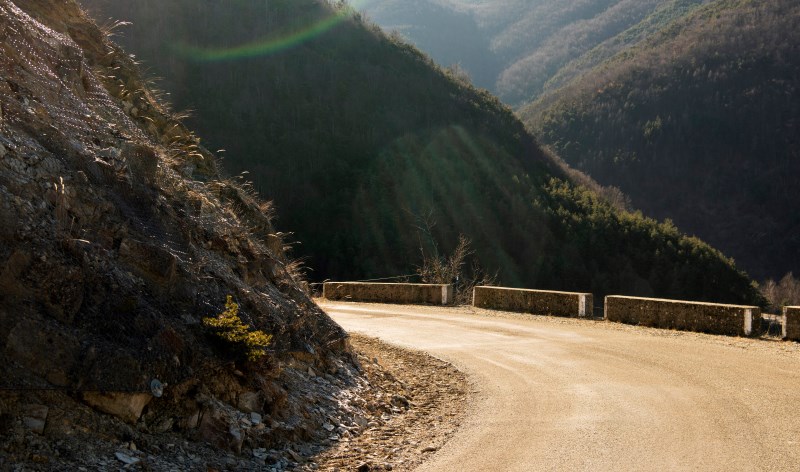 The two greatest drivers in FIA World Rally Championship history renew their fierce rivalry as the 2019 season roars into action at the famous Rallye Monte-Carlo on Thursday (24 – 27 January).

The French Sébastiens – Ogier and Loeb – have won the last 15 world titles and shared 13 Monte victories, but both might feel a sense of unease as they kick-off the campaign in new environments.

After six consecutive title wins, 35-year-old Ogier returns to the Citroën team after an eight-year absence in an attempt to tame its troubled C3 World Rally Car. He is hunting a sixth Monte win on tricky mountain roads around his home town of Gap in the French Alps.

Loeb, a nine-time champion with a record seven Monte wins, ended his career-long association with the French manufacturer to boost Hyundai’s title bid. His six-round programme in an i20 World Rally Car, his biggest in the WRC for seven years, begins with a mouth-watering clash against his former team-mate.

The pair crossed swords at Citroën between 2009 and 2011 and their relationship was tense as the ambitious young Ogier challenged the WRC’s master. It ended with Ogier’s departure.

“Eight years away from Citroën is a long time,” he said. “At the time we were the young kids trying to learn and now the team is counting on us to help them go forward.

“It’s nice to have Loeb back, we had some great battles. We are both changing environments and it has created a real excitement in the service park, everyone wants to see what will happen.”

It’s hard to imagine a more difficult event at which to learn their new cars. Essentially an asphalt rally, Monte-Carlo is complicated by changeable winter conditions and drivers can encounter snow, ice and dry roads in the same special stage. Shrewd tyre choice and the ability to ‘read’ the conditions is key.

“The most complicated thing is to find the right rhythm and not to fall into any traps,” said Loeb. “There is every possibility of finding ice as the temperature drops overnight. You always have to adapt to the changing and unpredictable conditions.”

Plenty more is new for 2019. Ogier is partnered at Citroën by fellow new signing Esapekka Lappi, who joined from 2018 manufacturers’ champion, Toyota. The Finn is replaced by Kris Meeke, returning after being axed by Citroën midway through last season.

Meeke joins Ott Tänak and Jari-Matti Latvala at the Japanese squad, while Loeb will have Thierry Neuville and Andreas Mikkelsen as team-mates at Hyundai. M-Sport Ford, for whom Ogier won the last two titles, fields Elfyn Evans, Teemu Suninen and Pontus Tidemand.