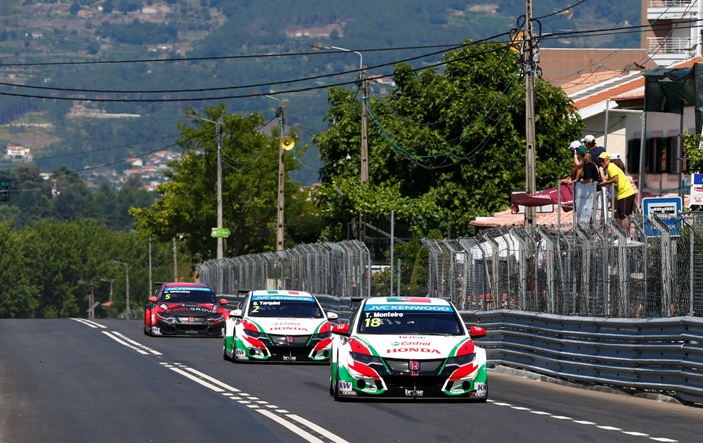 Honda’s decision to increase its commitment to the FIA World Touring Car Championship with the addition of a third factory car to its 2016 line-up is a significant milestone in the WTCC’s history.

François Ribeiro, Head of Eurosport Events, the WTCC promoter has welcomed Honda’s expanded works presence in the global series, while also praising the Japanese manufacturer for its support of Hungary’s Norbert Michelisz, who gets his chance as a factory driver in the WTCC after twice winning the Yokohama Drivers’ Trophy for privateer racers.

“Honda’s announcement is excellent news for the WTCC and demonstrates their confidence in the championship by entering a third factory car for the first time,” said Ribeiro. “Honda is giving the WTCC’s top privateer, Norbert Michelisz, the opportunity to join a factory team and showcase his obvious ability. There are a number of very talented privateers in the WTCC and it is good the best of them are getting this opportunity to become professional drivers. I’m very grateful to Zengo Motorsport and MOL Group who supported Norbert up to the level for Honda to fulfil their dreams.”

Ribeiro added: “Honda will get a very strong and consistent line-up to attack the new Manufacturers Against the Clock (MAC3) format and promote their iconic performance car, the Civic Type R, around the world.”

Rob Huff from the United Kingdom and Portugal’s Tiago Monteiro will complete Honda’s factory line-up in the 2016 WTCC, which will include races in Africa, Europe, the Far East, the Middle East, Europe and South America.