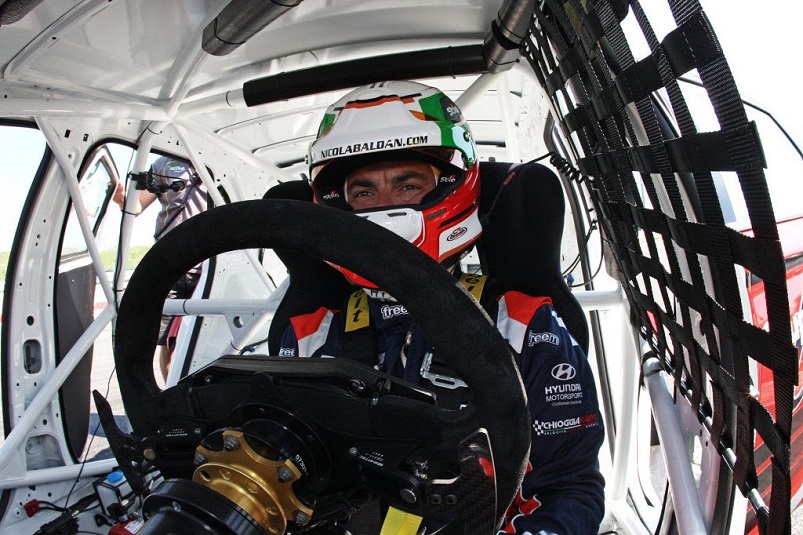 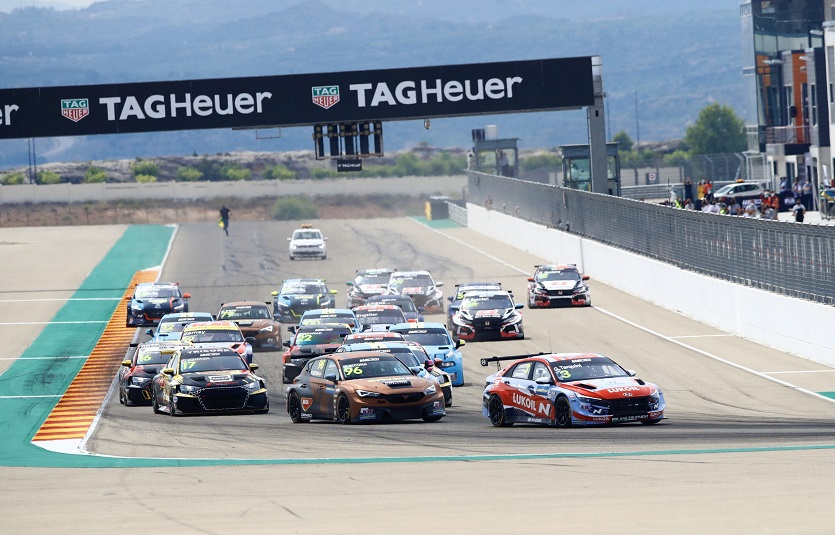 Nicola Baldan’s dream is about to come true following confirmation of his wildcard entry at next week’s WTCR Race of Hungary, the fourth event of the 2021 WTCR − FIA World Touring Car Cup.

The Italian, 39, will be in action at the Hungaroring from August 20-22 at the wheel of a Goodyear-equipped Hyundai Elantra N TCR run by Target Competition from Italy.

His participation brings the total WTCR Race of Hungary entry to 23, while Target’s line-up increases to three cars with Baldan joining the team’s all-season racers, the Swedish siblings Andreas and Jessica Bäckman.

“I don’t have the proper words to explain what I’m feeling right now,” said Baldan, the 2017 TCR Italy champion. “I was dreaming this moment since I was a child and it was my main goal during all my career. I know it will be so tricky, I have to discover the car and track, these guys run so fast! I have lot to learn, I’ll work close with the team to reach the maximum goal possible. I will have fun, but I know myself, I want to be as more competitive as I can with my Hyundai. I want to thank all my partners to make real a dream and especially my dad Sergio. He is always on my side and he was my first supporter after my crash in 2018, pushing me like no one to sit back quickly in a race car.”

Baldan, who has secured support from Pakelo, Gruppo Baldan, plus several other partners, is currently racing for Target Competition in TCR Italy, albeit at the wheel of a Hyundai i30 N TCR.

“We are very happy to extend our racing programme in WTCR and with Baldan alongside Andreas and Jessica Bäckman,” said Target Competition Team Manager Andreas Gummerer. “We will field three Elantra N TCR in Hungary, a big effort for us but it will help us a lot to improve our performance. We saw Nicola in action in the TCR Italy and we know his potential. It’s a great chance for him and we are so pleased to support him in his WTCR debut.”

Baldan’s wildcard status means he is not eligible to score WTCR points and will carry an additional 10 kilograms in compensation weight on his Hyundai Elantra N TCR in accordance with the WTCR’s sporting regulations.

Meanwhile, Target Competition, which is based in Andrian in northern Italy, has achieved considerable success in TCR races and series since it was formed in 2004. It joined the WTCR as an all-season entrant for the 2021 season following selected appearances running wildcard drivers.