Home 2021 Young talent set to shine under Montgomery in Gosford 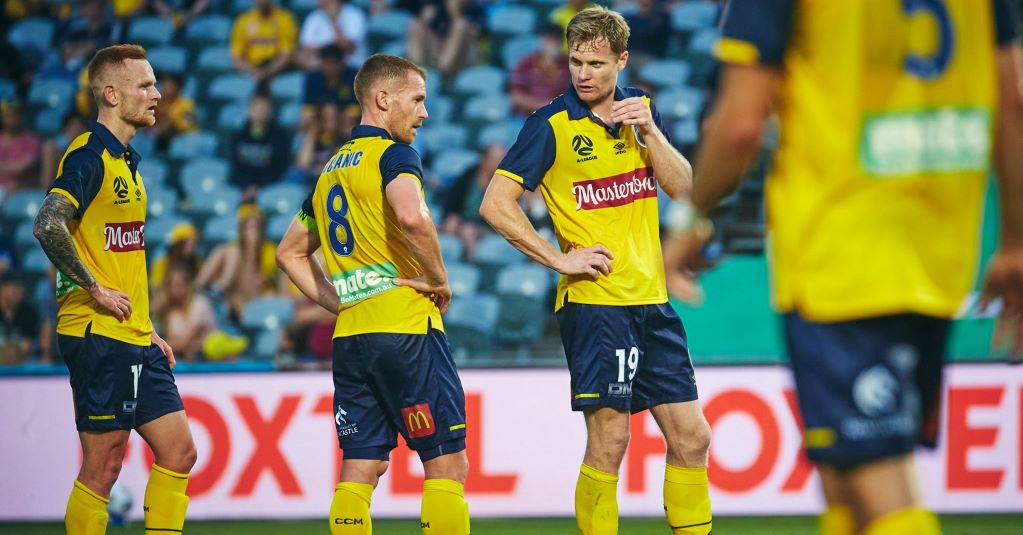 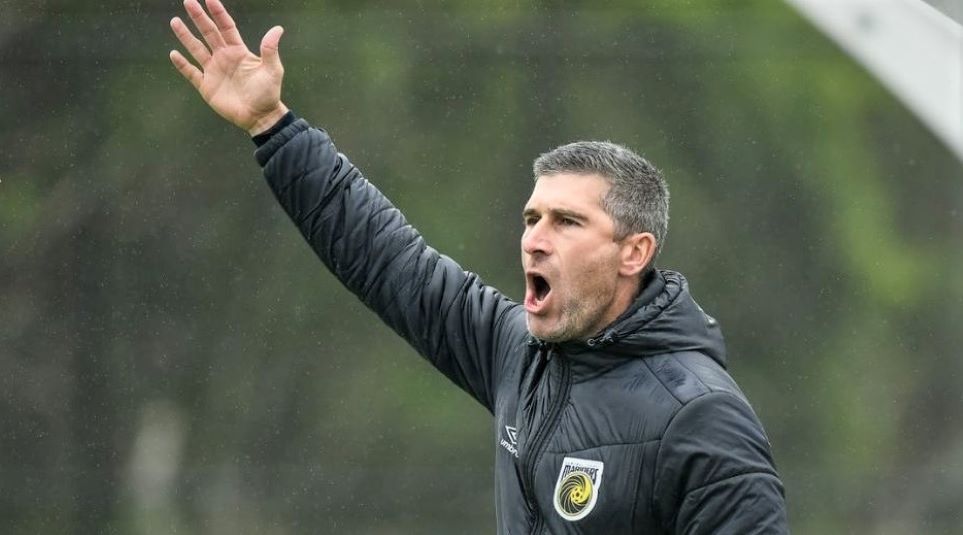 Newly-appointed Central Coast Mariners head coach Nick Montgomery says he’s eager to utilise the “conveyor belt” of talent coming from the club’s youth system to keep the Mariners in contention for silverware in 2021/22.

It won’t be an easy task for Montgomery to take over from the departed Alen Stajcic, who took the Gosford side to a third-place finish after six seasons went by without the Mariners making a Finals Series appearance.

Stajcic set the bar high, but Montgomery is eager to use the 2020/21 A-League season as a foundation to build upon as he intends to take his former side to greater heights in his first campaign as a senior head coach – and he plans to utilise the club’s academy system to help make it happen.