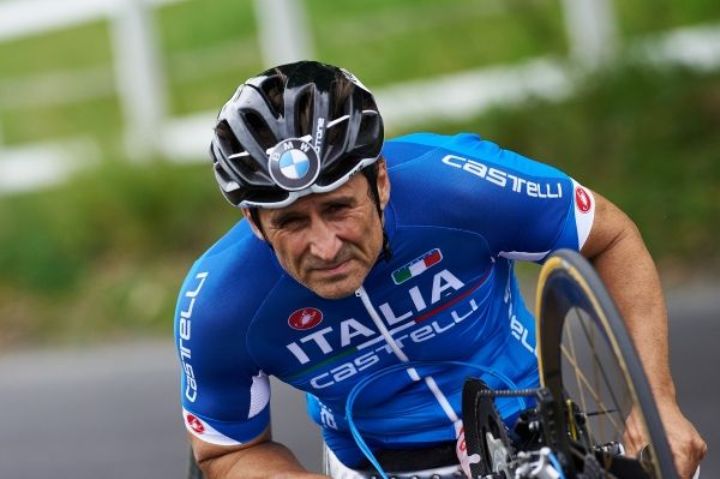 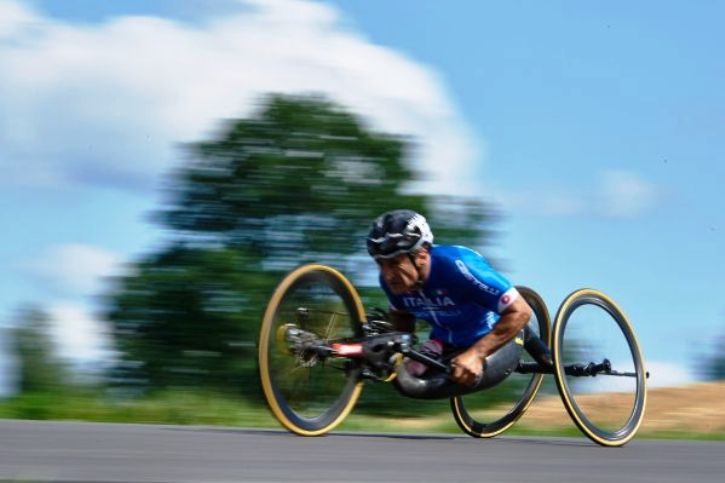 It was a successful weekend for BMW Brand Ambassador Alessandro Zanardi (IT) in Ostende. The Belgian city hosted the UCI Para-Cycling Road World Cup, which marked Zanardi’s first major para-cycling event of the season.

The 49-year old leaves Belgium with two victories in the road race and the team relay and a second place in the time trial.

In the H5 class time trial on Friday, the athletes tackled two laps on the fast 8.3-kilometre circuit. Zanardi set the second fastest time behind winner Jetze Plat (NL). The road race on Saturday, held over seven laps, turned out to be a real thriller.

In the final stages, four athletes battled for the win. In an exciting final sprint, Zanardi secured victory. The third and final competition was the team relay on Sunday, which saw a commanding win by the Italian national team with Zanardi, Paolo Cecchetto (IT) and Francesca Porcellato (IT).

“To do a resume of my weekend: it has been excellent. Because, quite frankly, sometimes it is good to be reminded that you are not racing alone. Ostende was important, as it was the only opportunity I would have to meet my direct opponents before we head to Rio de Janeiro. And Jetze Plat showed that he is becoming strong,” said Zanardi.

“He finished the time trial 13 seconds quicker than me. I then won the road race, because I was smarter than him. It was a crazy race with an amazing and very long sprint towards the finish. I crossed the line with a speed of 61.7 km/h, and that shows how intense this sprint was. On one side, Jetze’s form is something that is concerning me because he is 25 and I am nearly 50, and from here to September it will certainly be easier for him to improve even more than it is for me. But on the other side, I have to say that finishing second in the time trial was probably even sweeter than to win again. It is really exciting to have such a strong opponent like him, who is a great guy and a top athlete. I am very motivated to do everything to show up in Rio well prepared.”

Zanardi will now use the next days to recover and then restart his intensive training programme next week.