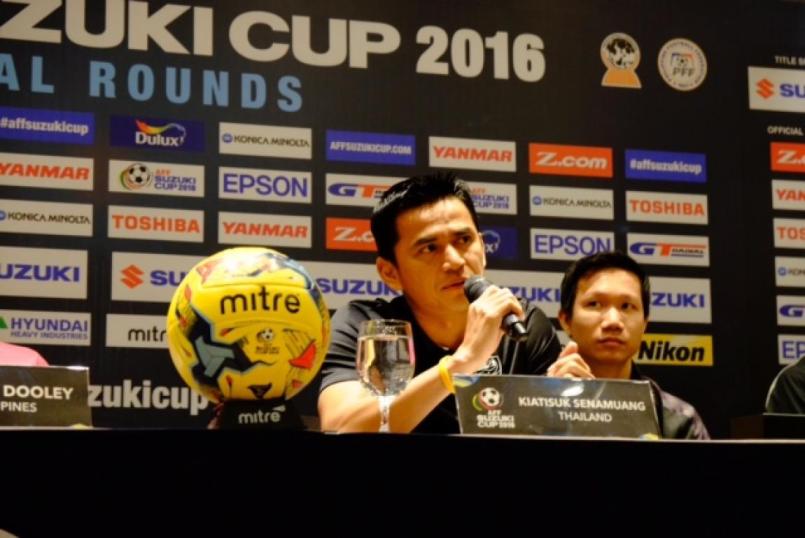 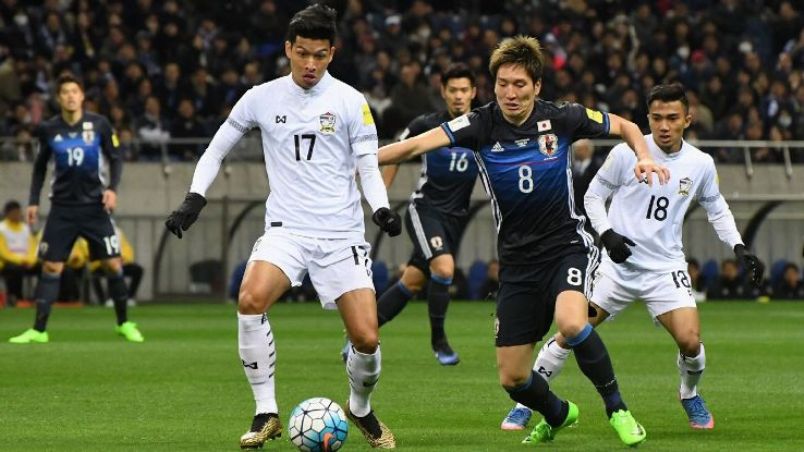 Kiatisak Senamuang has called quits on his tenure as the head coach of Thailand.

This follows the team’s 4-0 defeat at the hands of Japan in Saitama which saw Thailand being placed at the bottom of the qualifying group of the 2018 FIFA World Cup.

It is their sixth defeat in seven matches.

Kiatisak or Zico as he is more fondly known as has been at the helm of the Thai national side since 2013, leading them to back to back crown of the AFF Suzuki Cup.

“I would like to thank for all the support that my staff and I have received over the past four to five years. It’s the ultimate honour for me to have a chance to work as the coach of the national team,” said Kiatisak.

“I would like to announce my decision to end my role as the national team trainer. I’ll clear all the work for the employers within 90 days.

“I’m thankful to every player, my coaching team, all the fans as well as my family for always standing by my side.”