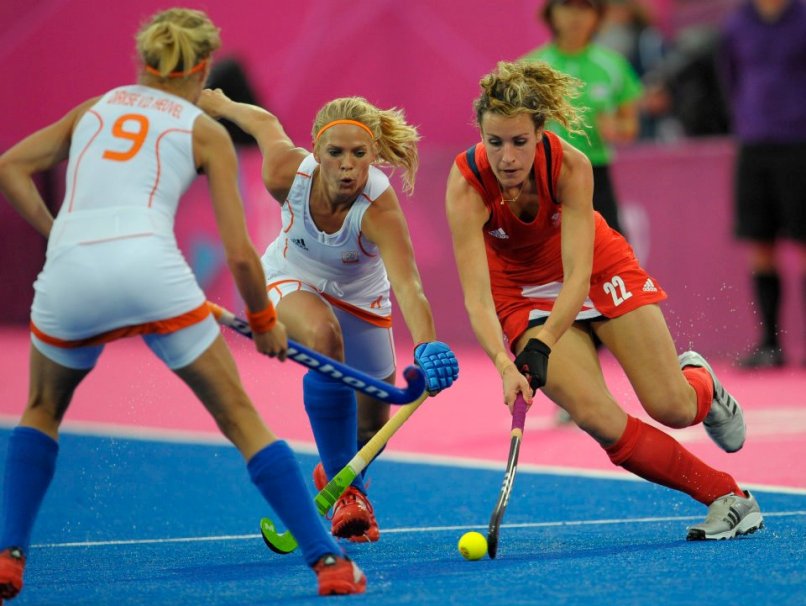 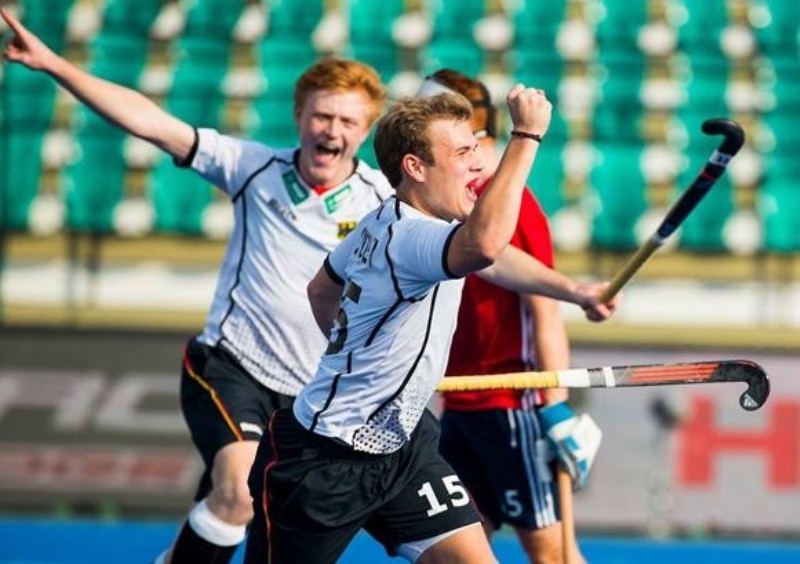 The International Hockey Federation (FIH) has today announced that 15 National Associations have advanced in the selection process for the forthcoming global Home and Away League, which is due to begin in 2019.
13 National Associations remain part of the selection process for the women’s League, with 12 still in contention for places in the men’s League. With a maximum of nine teams taking part in each League when it commences, the process remains particularly competitive going into the final assessment stage for this ground-breaking competition.

The latest phase of the application process required the National Associations to complete an extensive online questionnaire before the deadline of the 30th April 2017. This provides the FIH Event Portfolio Implementation Panel (EPIP) with in-depth information based on various aspects of their hosting and participation capabilities.

The FIH has also been undertaking extensive discussions with broadcasters regarding exposure and media coverage of hockey within each of the nations as well as working collaboratively with the selected National Associations on all aspects of the application process including, but not limited to, match scheduling, player welfare and commercial terms.

The online questionnaires completed by the 15 National Associations will now be evaluated by the FIH EPIP, who will finalise their recommendations when they meet in Lausanne on 27- 28 May 2017. The Panel consists of Ken Read (Chair); FIH Chief Executive Officer Jason McCracken; FIH Executive Board Members Alberto Budeisky and Marijke Fleuren and FIH Athletes’ Committee Co-Chair Annie Panter.

The panel will also be joined by Josh Smith as the selected independent member. A former international hockey player having represented Wales, Josh is currently the Director of Television Services with FIFA and adds extensive experience in media, broadcast and commercial to the panel discussions.
Leading professional services firm, Deloitte LLP, will advise the FIH EPIP on the important aspect of financial sustainability,  one of several experts working on assessing the various elements of the application submissions.

The recommendations of the FIH EPIP will then be submitted to the FIH Executive Board for ratification when they meet in Lausanne on 9-10 June 2017, with the launch event being planned in the months following ratification.

“To have 15 National Associations still in the running at this stage of the assessment process is fantastic news for the Home and Away League, a game-changing competition that is central to our 10-year Hockey Revolution Strategy”, said FIH CEO Jason McCracken.

“The depth of information that we required the National Associations to provide was extensive and the quality of submissions received was outstanding. I congratulate and thank the National Associations for their work ahead of what will be a very thorough and competitive assessment process. The FIH continues to work in close collaboration with the National Associations as the sport looks forward to taking advantage of the growing interest, excitement and engagement in this competition from fans, broadcasters and commercial partners.”
More information about the Hockey Revolution, the new Event Portfolio and all other international hockey news and events is available on FIH.ch whilst other updates are posted via FIH Twitter, Facebook and Instagram.