Home News Others Has our 1972 Olympic football team heroes been forgotten? 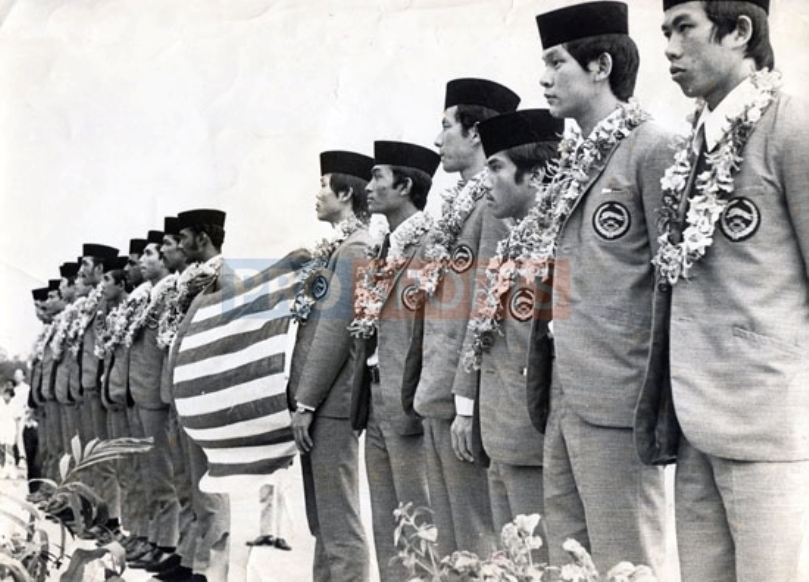 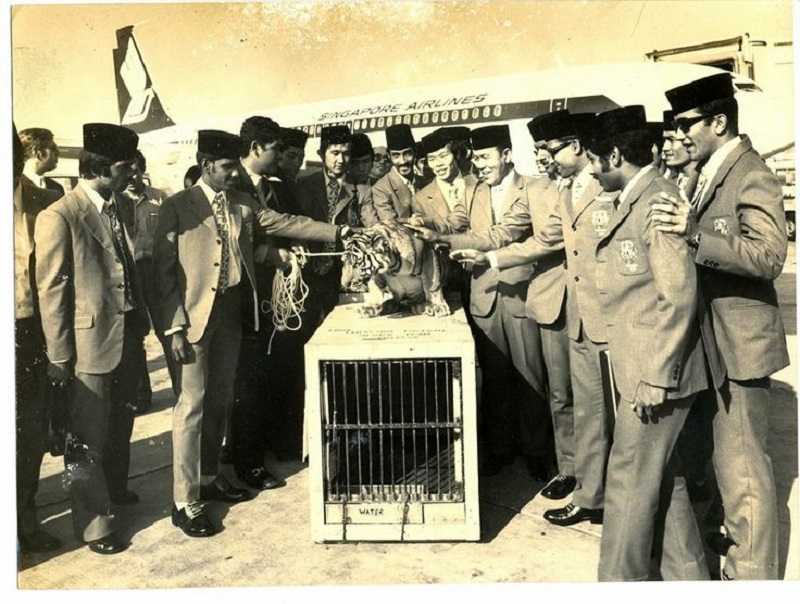 LETTER TO THE EDITOR

I wish to congratulate Astro for their patriotic and inspirational ‘1980 Harimau Malaya’ documentary featured on Malaysia Day this year.  It was a monumental effort to piece together the real story of our 1980 Olympic heroes who made every Malaysian proud of their achievement.

The 1980 Olympic qualifying goal by the Sabah duo of Hassan Sani and James Wong as well the phrase “cucuk Hassan”  by our well known veteran local commentator Zulkarnain Hassan still keep ringing in our minds when recollecting that glorious night our Malaysian football team qualified for the Moscow Olympics after beating South Korea at the nostalgic Merdeka Stadium.
After 36 years, we are still waiting for a miracle to happen for the Malaysian football team to climb such great heights in this most popular sports in the world.  We are still hopeful that we will one day achieve such great heights !
I applaud Astro and the online and print media for giving so much prominence and acknowledgement to our 1980 football heroes.  They truly deserve it.
However, I am very sad that our 1972 national football team that qualified for the Munich Olympics in Germany have been forgotten.  It is my personal opinion that the 1972 Olympic football team was the best ever football team the country had.  This is based on the fact that this team played 3 matches in Munich, having won one and lost 2.  They had gone beyond the qualifying mark and played in the Olympics.  As such, they should be recognised as the greatest Malaysian football team ever !
It is even very sad to note that almost 16 of the 19 players in that great team are still around and they are not acknowledged.  The team that qualified in the 1972 Olympics and played 3 matches consist of  ; Namat Abdullah, M. Chandran, Othman Abdullah, Soh Chin Aun, Khoo Huan Khen, Hamzah Hussain, Shahruddin Abdullah, Wan Zawawi, V.Krishnasami, Ibrahim Salleh, Harun Jusoh, Wong Kam Fook, Ali Bakar, Lim Fung Kee, Wong Choon Wah, Mohammed Bakar, Rahim Abdullah, Looi Loon Teik & Bahwandi Hiralal.
Datuk Soh Chin Aun is the only national football player to have the distinction to have represented Malaysia at both the 1972 and 1980 Olympic football teams.
However, it is very unfortunate that even the Football Association of Malaysia have forgotten these national heroes.  These national heroes are in the prime of their age and some are financially struggling to make ends meet.  They deserve better recognition and help from all parties, including the respective state football associations.
These national players of the 60s and 70s sacrificed for the love of the game and loyalty to the King and the country.  They did not earn big fat salaries or allowances.  Their pride and loyalty was for donning the national team jersey.  It was a priceless recognition every footballer during that era craved for.
These forgotten national football heroes deserve better.
It was reported in the media that all advertising and sponsorship contributions for Harimau Malaya 1980 by CIMB and Milo will go to the Harimau Malaya 1980 veteran footballers.  It is my humble request that the legendary 1972 team be also considered to receive some form of contribution and help from our corporate sponsors.
I strongly believe that we should give credit when it is due and it is never too late to acknowledge and recognise our 1972 Olympic football legends while we still can!
Thomas Samuel
Hon Secretary
Ex-State & Ex-National Footballers’ Association Malaysia