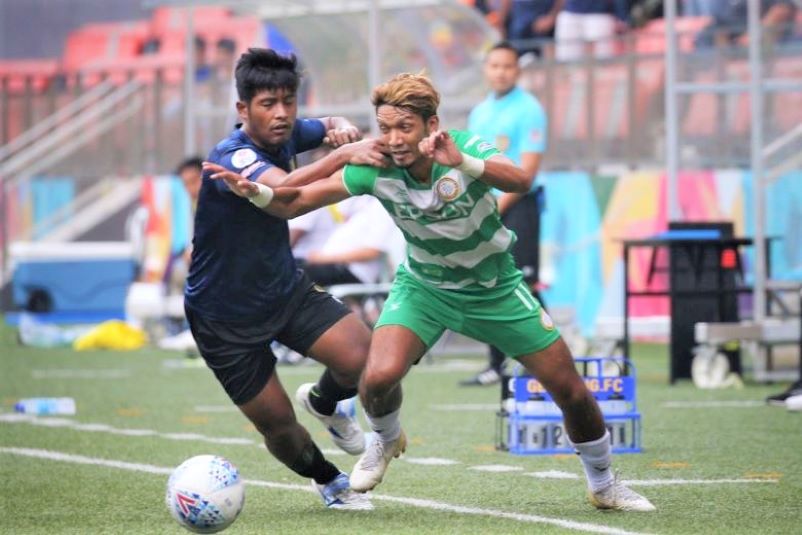 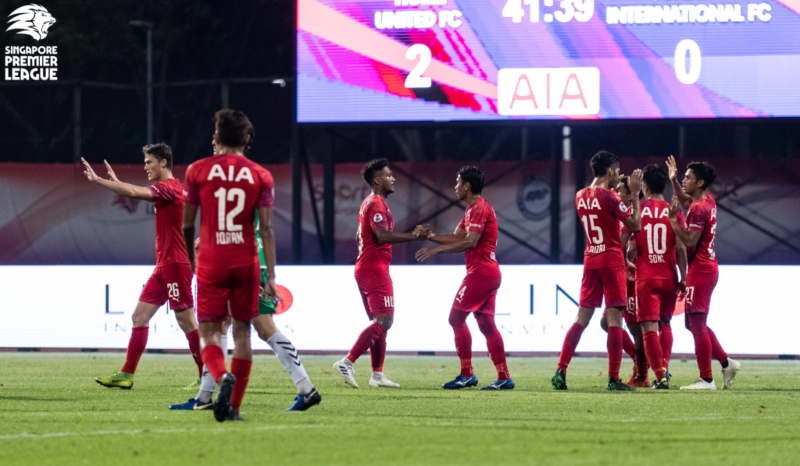 The FA of Singapore (FAS) have welcomed the announcement made by the Ministry of Culture, Community and Youth (MCCY) on the approval to resume the Singapore Premier League (SPL) from 17 October 2020.

With this approval to resume, the SPL is on track to be completed by the end of the year.

This will be made possible as the format of the tournament has been revised to two rounds from the original three, meaning that each club will face each other only twice.

This year’s Singapore Cup has also been cancelled in order to facilitate the League’s completion.

The remaining matches will be played behind closed doors with only essential match-day personnel, including medical staff, to be present onsite.

While SPL fans will not be allowed into the stadium venues, they will still be able to catch the action LIVE as every match will be broadcast on Singtel TV, StarHub TV and myCujoo as well as streamed online via the SPL and 1Play Facebook pages.

As part of preparations for the SPL’s restart, a total of 223 players from the eight local-based clubs and SPL match officials undergone the Polymerase Chain Reaction (PCR) swab test and all the results have come back negative.

As part of the resumption protocols, these tests will be conducted every two weeks for the same group of personnel.

FAS President Lim Kia Tong, said: “we are extremely pleased with the decision announced by MCCY on the resumption of the SPL. This is an outcome that the FAS and the SPL clubs, along with Sport Singapore and the relevant government authorities, have worked tirelessly towards in recent weeks. Our utmost thanks and appreciation go out to the various government agencies who have helped in making the resumption happen.

“Since the league was suspended, our SPL players and staff have endeavoured to maintain their physical and match fitness and morale despite only being allowed to resume small-group training in mid-June and full training on 1 September. That marked a significant step towards resuming competitive action and now that there is a definitive timeline for resumption, I am sure they are all raring to go again. While we would have loved for supporters to be allowed into the stadiums so that they can cheer on their favourite teams, I am sure that they will understand the need for these precautions and that they will continue to support the SPL by watching the games on television or online. The FAS will ensure that all the necessary Covid19 safe protocols are strictly adhered to, to ensure the smooth restart of the League and hope it will pave the way for more local sports leagues and events to resume.”

On the subject of reigning SPL champions Brunei DPMM’s participation status for this season, Kia Tong said: “Brunei DPMM FC have been an integral part of our League for years and their continued participation on its resumption is very much treasured. Currently, they are a part of the competition format on resumption. We have provided Brunei DPMM FC with an option of having their matches played in Singapore considering the recommended protocols. We await their response by Monday, 12 October after which we will make the necessary preparations for the resumption. We remain hopeful that they will provide a favourable reply to our proposal.”

The SPL season will pick up from where it left off with Tampines Rovers at the top of the standings with nine points from four games, followed by Geylang International and Albirex Niigata (S) with six and five points respectively from three games each.