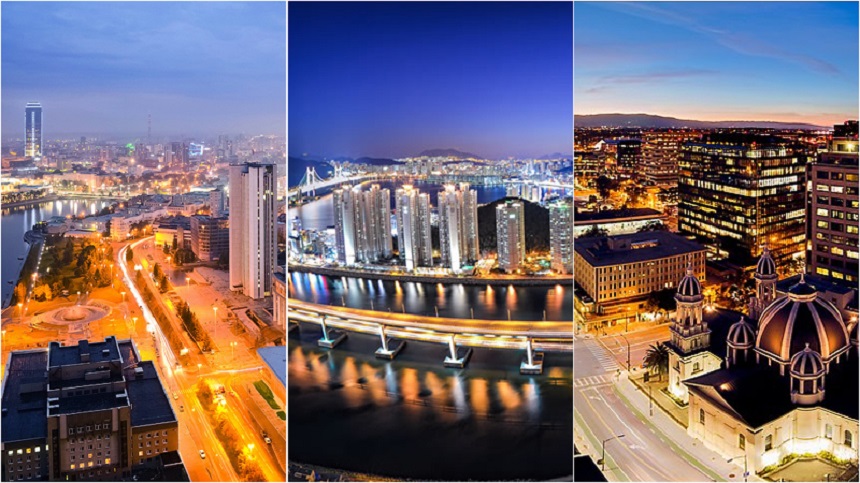 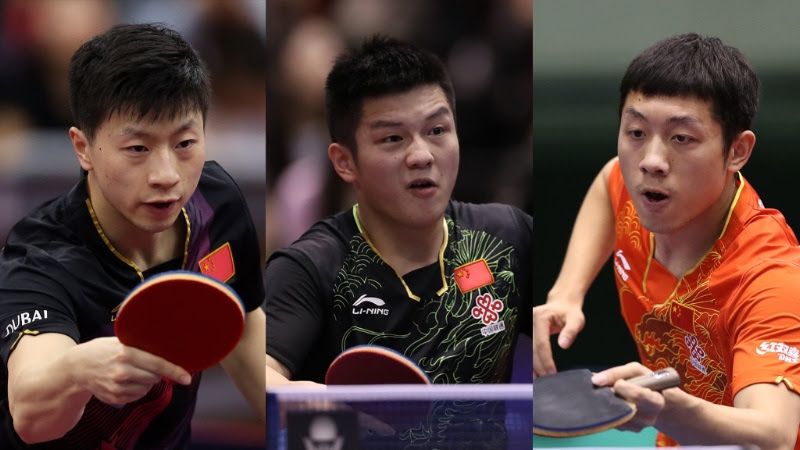 The International Table Tennis Federation (ITTF) has confirmed expressions of interest from three cities to host the 2020 World Team Table Tennis Championships after the closing of the interest phase on 15 October 2017.

The expressions of interest were received by Ekateringburg (Russia), Busan (Korea Republic) and San Jose (USA) to bring the world’s biggest table tennis event, and the best teams into their city.

The bid from San Jose also meant that USA is in the running to have the second only ITTF World Championships to be held outside Asia & Europe, the first and only being in Cairo, Egypt in 1939. This portrays the global rise of table tennis, especially in North America, who have successfully hosted the last two editions of the ITTF Women’s World Cup in the USA and Canada.

ITTF CEO Steve DAINTON stated “We are glad to receive expressions of interest from three new cities to bid for the hosting of the 2020 edition, which is a sign that more cities are now interested in bringing major table tennis events into their annual calendar.”

“The World Table Tennis Championships is the world’s biggest table tennis stage, and the ITTF’s most important event of the year, that brings great opportunity for city promotion and tourism boost for the host city. With the success of the recently concluded edition in Düsseldorf, Germany, I believe it was a great motivation for Ekateringburg, Busan and San Jose to bid for the hosting of the event in 2020.”

The ITTF President Thomas WEIKERT added: “Having three cities showing strong interest is a clear sign that the new ITTF management’s hard work is paying off and is well supported around the world. We have been promoting the benefits of hosting the world’s biggest table tennis event more strongly, as well as looking at how to make the event more successful to ensure its long future.  All of this on the back of one of the best ever World Championships this year in Germany shows that the ITTF is performing better than ever before and we are so happy to have three fantastic cities keen to host the World Championships.”

The Liebherr 2017 World Table Tennis Championships, which was held in Düsseldorf, Germany from 29 May to 5 June 2017, was followed by over 355.6 million audiences worldwide, and smashed social & viewership records of any table tennis event in history.

Following the closing of the interest phase, the three interested cities will have to submit their detailed bids and commitment to bid, which the ITTF Selection panel will analyze and conduct inspections in the bid phase which closes on 1 February 2018. The ITTF Executive Committee will then have to decide on the final shortlist by 15 February.

The shortlisted bidders will be invited to present their final bid book to the ITTF and all National Associations for voting at the ITTF Annual General Meeting (AGM) in Halmstad, Sweden, where a final decision on the host will be made.