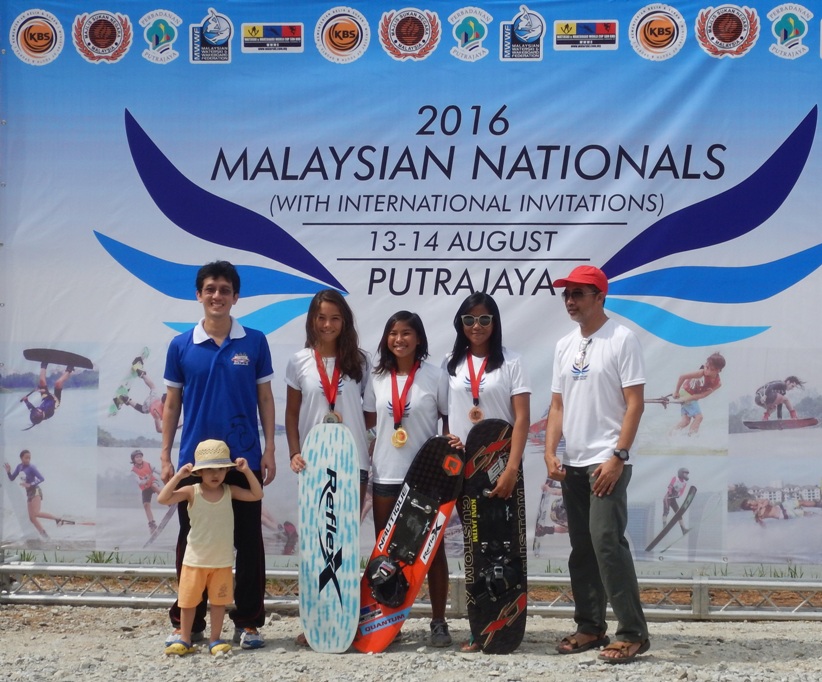 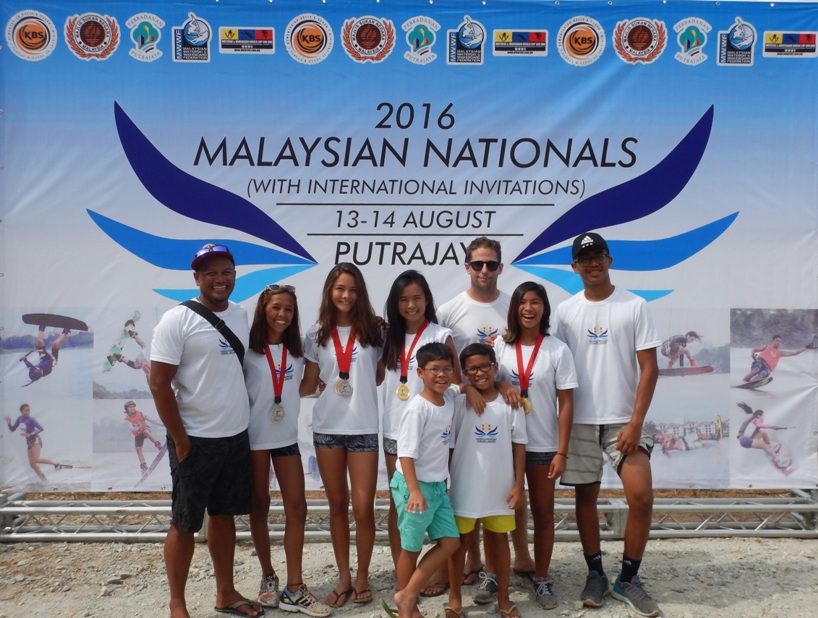 Hsu Ann a gold in wakeboard

Compatriot, Cheah Hsu Ann surprised herself and everyone else with a superb win in Women Wakeboard when favourite Galuh Mutiara of Indonesia made several unfortunate mistakes.

The remaining gold was won by Philippines’ Mark Griffin who gave all present a stirring show of his wakeboading prowess by taking the Men Wakeboard gold.

In the Wakeboard Team title Singapore was placed in 1st place with the trio of Joshua Tay, Gooi Jia Yi and Stephan Kolvakov with 200 points.

With Mark Griffin being the sole representative from Philippines, he was placed 4th in the team competition.

The tournament was held in a different part of the Putrajaya Lake for the first time to test the water condition as compared to the traditional ski site in front of the Grandstands of Putrajaya’s Water Sports Complex.

Team Malaysia has a great future as they formed the youngest athletes in the tournament and is an emerging Asian force in team standings while Aaliyah is already amongst the best in the world.

They have been training hard for the past several months under coaches Marian Malaquin of France, Larry Gisler of Chile and Al Fisal of Malaysia in preparation for the 2016 IWWF Asian Championships to be held in Korea in a week’s time as well as for the 2017 Kuala Lumpur SEA Games.

The 2016 Malaysian Nationals was sponsored by the National Sports Council Malaysia and supported by Perbadanan Putrajaya.