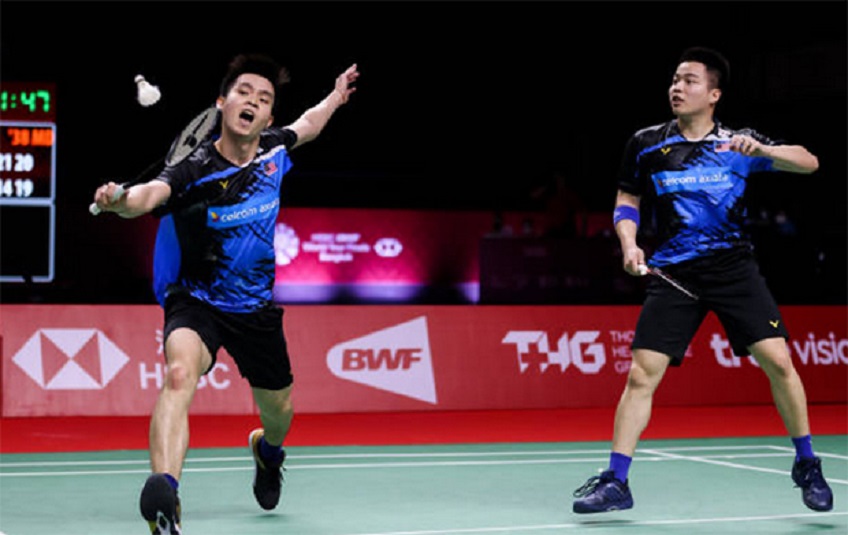 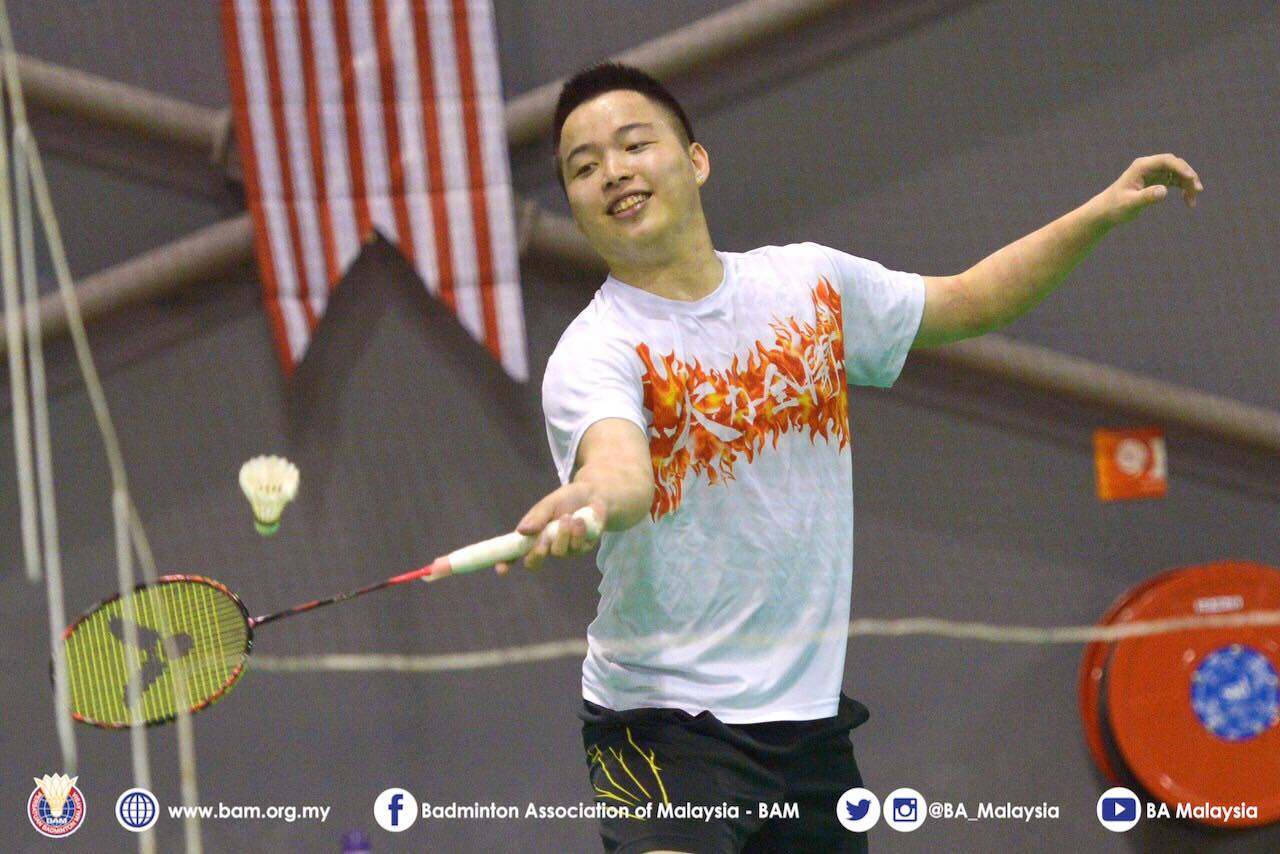 The brilliant start from the national doubles duo, Aaron Chia and Soh Wooi Yik, who won their opening Group D match yesterday, has raised the confidence and will fire up the pair ahead of their tough battle tomorrow.

Aaron-Wooi Yik performed remarkably against South Korea’s Choi Solgyu-Seo Sungjae and won 24-22, 21-15. Aaron admitted they were somewhat pressured considering it was their debut Olympic appearance. As the match progressed, the duo found their rhythm and consistency to defeat their higher ranked opponents.

“It was our first time in the Olympics and we were nervous and excited. In the first set, we were anxious as our confidence level was not yet 100%, but that changed as the match progressed,” added Aaron who said the opening victory had raised their confidence level in addition to making them braver and more focused.

This added confidence will go long way when they face the world No. 2 ranked Indonesian pairing of Mohamad Ahsan and Hendra Setiawan tomorrow. The Malaysian pair will have to give it their best against their high-riding opponents to secure a good result and a place in the next round.

Meanwhile, Malaysia’s women’s doubles pair Chow Mei Kuan-Lee Meng Yean will have to get over their opening loss and pull out all the stops when they face the favourites Yuki Fukushima-Sayaka Hirota from Japan.

On their Group A 14-21, 17-21 loss to Indonesia’s Greysia Polli-Apriyani Rahayu, Meng Yean said it was their first Olympics and they were nervous. “It is our first Olympics, we tried to control our emotions but we were still nervous which put pressure on ourselves.”

“For the next match, we have to go all out and produce our best to secure a positive result,” Meng Yean said.