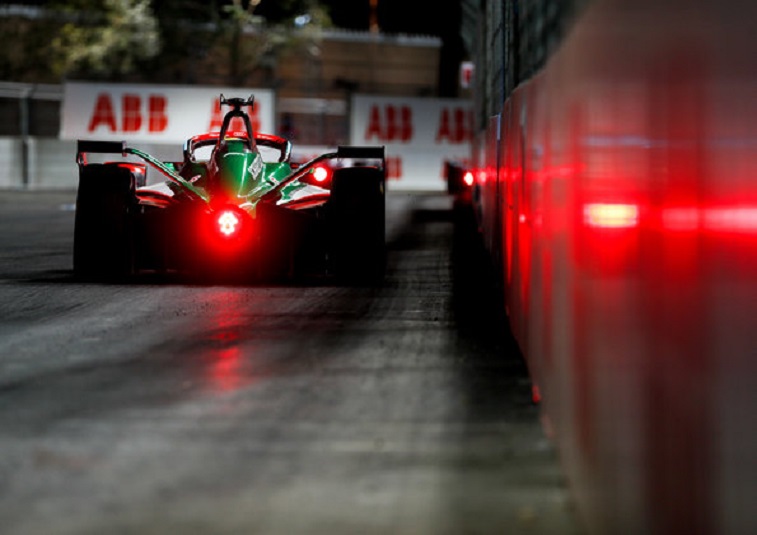 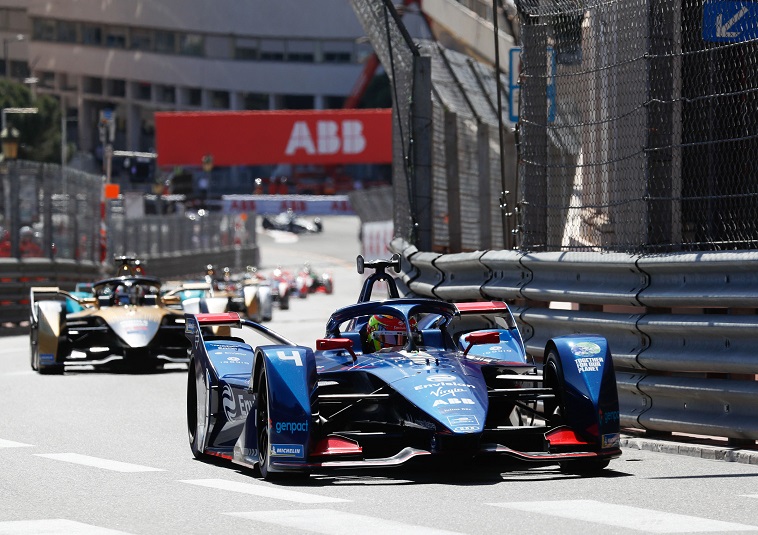 Official FIA championship title partner to have naming rights of first race event
ABB New York City E-Prix to take place in Brooklyn on July 10 and 11
Double-header event to welcome return of spectators
ABB, global technology leader and official title partner of the ABB FIA Formula E World Championship, is to further strengthen its long-standing commitment to the all-electric series by becoming the race title partner for the New York City E-Prix on July 10 and 11.
ABB joined the series in January 2018 in a ground-breaking collaboration, which made it the first title partner of an FIA-sanctioned single-seater championship.
Located at the Brooklyn Cruise Terminal in the heart of the Red Hook neighbourhood, the event has become a staple on the championship calendar since 2017 and a firm favourite with teams, drivers and fans alike.
In 2019, it famously closed out season five where Jean-Eric Vergne made history to become the first ever double ABB FIA Formula E champion.

“The US is ABB’s largest market, where we have 20,000 employees across all 50 states. ABB has significantly expanded the company’s US footprint since 2010 by investing more than $14 billion in plant expansions, greenfield development, and acquisitions to accelerate the adoption of e-mobility and electrification. Our involvement in the ABB New York City E-Prix is more than a race, it is an opportunity to test and develop e technologies that will accelerate the transition to a low-carbon economy, create well-paying American jobs, spur innovation, and mitigate the impacts of climate change.”

“With Formula E and ABB having collaborated for almost 50 races, we’re delighted to be extending that relationship for one of the championship’s flagship events. North America is of key importance in the electric vehicle revolution and the ABB New York City E-Prix provides the perfect platform to showcase just how far our two companies have been able to push the boundaries of this technology and its infrastructure.”