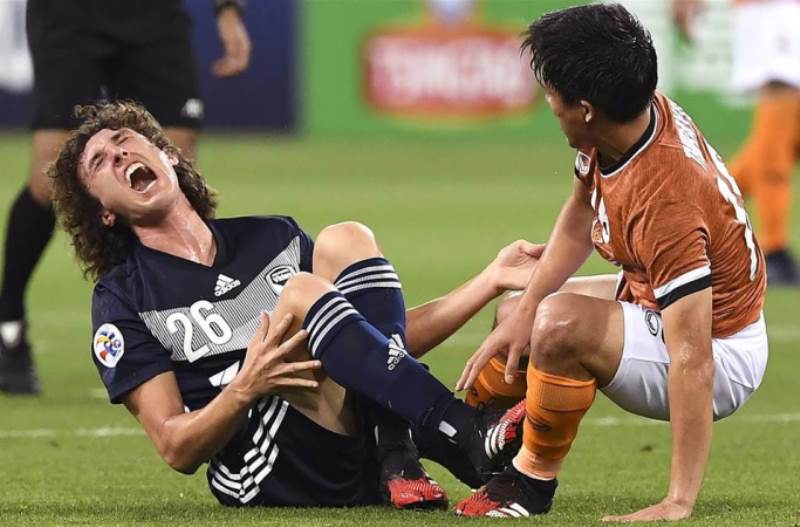 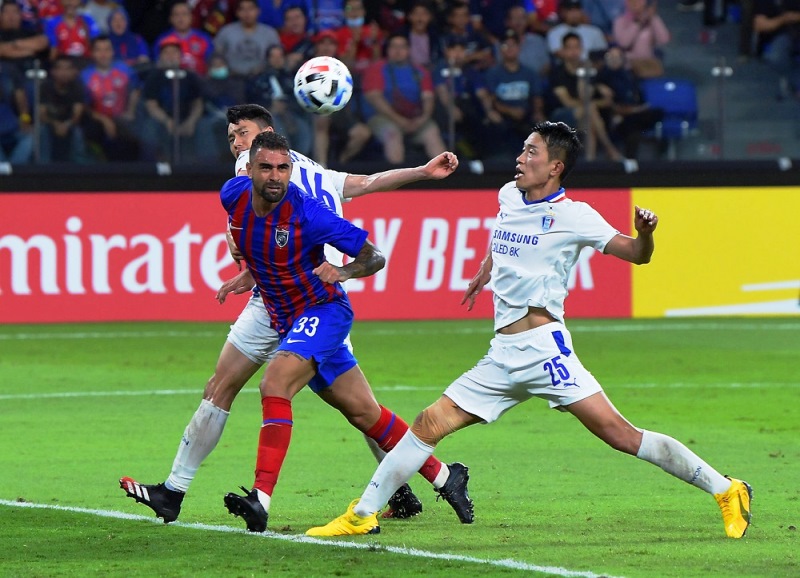 The Asian Football Confederation (AFC) are committed to the completion of the remaining fixtures of the AFC Champions League 2020.

This follows two online meetings that was held this week between the AFC and Member Associations (MA) where they have all agreed on the central principle of finding the best way to complete the season.

The MAs representing Australia, China PR, Japan, Korea Republic, Malaysia and Thailand in the East Zone and the Islamic Republic of Iran, Iraq, Qatar, Saudi Arabia, United Arab Emirates and Uzbekistan in the West Zone also committed to agreeing to a format and timetable for the 99 remaining games as soon as possible.

Recognising the travel and medical restrictions, which differ across the Continent, the AFC proposed a series of options for concluding the AFC Champions League before the start of the scheduled FIFA Club World Cup to be held in Qatar in December.

Following comments by the representatives in the meetings, the AFC will present the format and the dates of the club competitions for the final review, after which the proposal will be submitted to the AFC Competitions Committee for their approval.

The AFC is also holding a series of online meetings with the MAs involved in the AFC Cup in 2020 to agree a format to successfully complete that competition this year.

Following a call on Tuesday with the West Zone, there will be further discussions with South, Central, ASEAN and East this week.

It was also agreed that while it was important to consider the commercial implications, the sporting integrity of the competition as well as the safety and wellbeing of all stakeholders were also of the highest priority.

The AFC has been in regular contact with all competing MAs not only on the club competitions but also the Preliminary Joint Asian Qualifiers Round 2 and the centralised AFC U-16 and U-19 Championships and the AFC Futsal Championships.