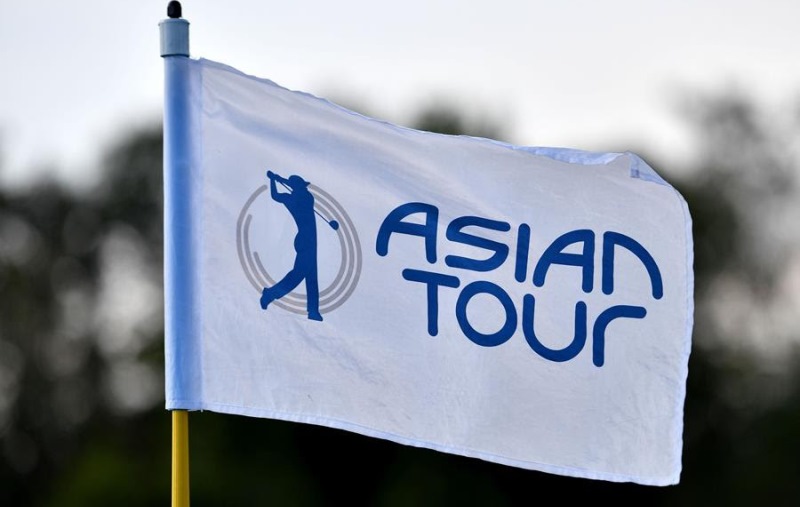 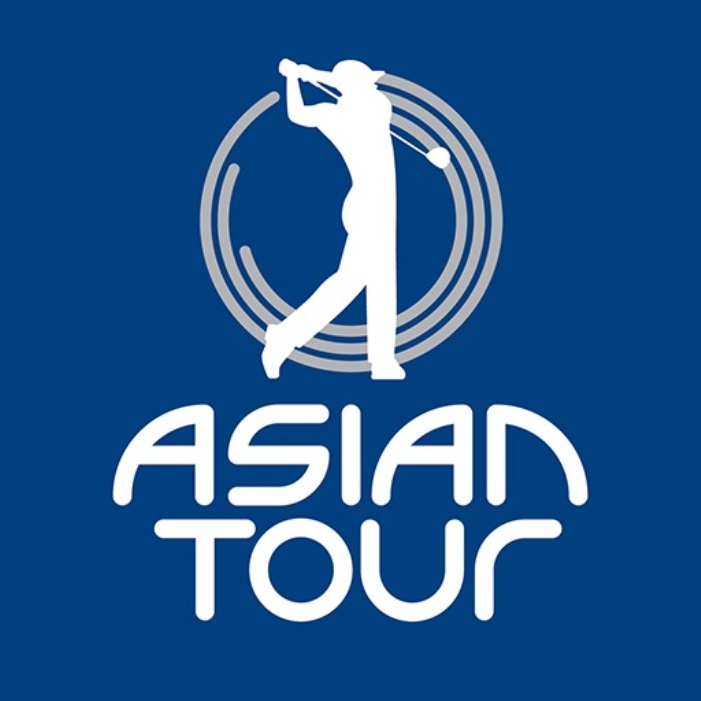 The Asian Tour plans to resume its 2020 season in September where its schedule is based on forecasts and the current trajectory of gradual relaxations of social distancing measures across the region.

The decision for the Tour’s restart in September is also largely centered around international travel restrictions which can present a huge logistic challenge for many players living outside countries where tournaments are staged.

Asian Tour’s Commissioner and CEO, Cho Minn Thant said: “We are targeting a conservative restart in September because of the current predicament with restrictions on air travel and large gatherings. Unlike domestic markets, we understand international travel will slowly restart in phases and the ultimate lifting of quarantine periods will determine the Tour’s ability to resume full-scale operations.”

The Shinhan Donghae Open is expected to be the first event to tee off since the global COVID-19 pandemic forced the season to be suspended in March. The tournament has been scheduled to tee off at Bear’s Best Cheongna Golf Club located in Incheon, Korea from September 10-13 with a purse of KRW1.4 billion (approximately US$1,181,000 million).

Plans are in place for the season to continue onwards to Chinese Taipei and Japan for the Mercuries Taiwan Masters and Panasonic Open Golf Championship respectively. Following that, discussions are already in place for an event in South East Asia before the Tour goes to India for what is targeted to be an ‘Indian Swing’ with the Panasonic Open India, the re-scheduled Hero Indian Open and a possible new event in Delhi.

“We are targeting between 10 to 12 events from September to December. There is a prospect of the Tour traveling to China and culminating with a stretch which includes the Hong Kong Open and Mauritius Open in the later part of the year.  During this period, if things go our way, there may also be a couple of new events that get added to the schedule.

“As for the Asian Development Tour, we are targeting between six to eight tournaments with events in Thailand, Indonesia and Chinese Taipei while events in Malaysia are still pending,” said Cho.

While dates for other events are still in discussions with promoters and key stakeholders, the Asian Tour remains very hopeful of recovering much of its season amid the rapidly evolving situation.

“It is encouraging to see the gradual relaxation of social distancing measures throughout the globe. The return to action of several major sports organizations and leagues, although without fans in attendance, has given all of us a huge uplift in many respects.

“We have been working diligently behind the scenes to rearrange the tournament schedule and ensure that we can play as much tournament golf as practically possible in the last four months of 2020. Our measured approach has been based on the constant changes that we face on a daily basis,” said Cho.

With members of over 25 different nationalities residing across the globe, their ability to travel is very much dependent on the respective local government health and travel guidelines. Taking into consideration the possibility of extended disruptions for some of its members, discussions are being held to determine the conclusion of the season and its transition into 2021.

“We anticipate that there may be some restrictions for travellers from certain countries when we resume. If this is the case, we will still start as planned with players who can travel and assess the impact and severity of the disadvantage for those who cannot.

“Once this information is established, we will make a call with regards to the conclusion of the season and the transition into the 2021 season. But at this time, we plan to extend our season into 2021, with the early events in 2021 also forming part of the current season,” said Cho.

As events make their welcome return, they will also be expected to take on a different look and feel in the wake of the new normal with heightened health and safety regulations.

“There is no doubt there will be some compromises in the early events. These could be in areas that we have taken for granted for many years. If we need to minimize the number of foreign travellers travelling into a host country, we may have to do without private caddies, entourages, and support staff. It is possible that only players and essential staff are permitted to travel.

“If hospitality marquee structures are not feasible because of the crowds that they attract, we may need to create other low risk opportunities for sponsors, such as an additional pro-am. But these temporary measures are necessary to ensure that we can resume our tournaments this year,” added Cho.