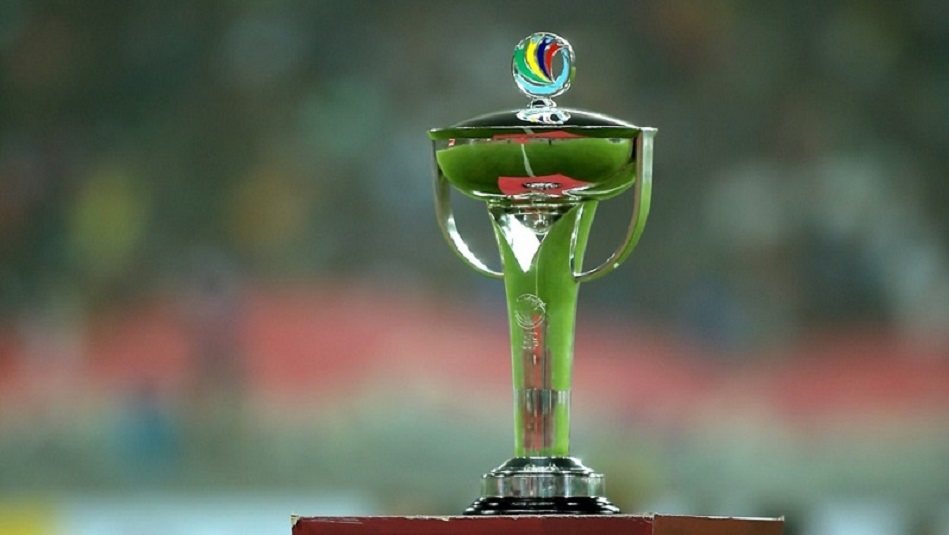 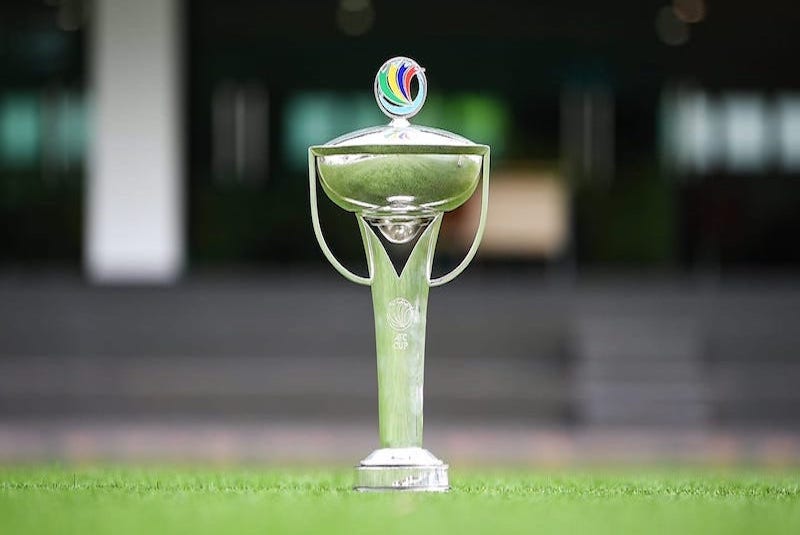 The curtain came down on the AFC Cup™ 2022 on Saturday with Al Seeb Club defeating Malaysia’s Kuala Lumpur City FC 3-0 to create history by becoming the tournament’s first-ever Omani winners.
The final at National Stadium Bukit Jalil in Kuala Lumpur brought an end to a campaign that had seen a record 37 teams compete in the group stage with sides from ASEAN returning to join those in the Central, East, South and West Zones having missed the 2021 edition.
As fans of Asian football start to look forward to the 2023-24 AFC Cup, the-AFC.com looks back on some of the stats and facts that caught the eye in the tournament that was.
For more, please click on https://www.the-afc.com/en/club/afc_cup/news/afc_cup_2022_the_tournament_in_numbers.html
#AFF
#AFC