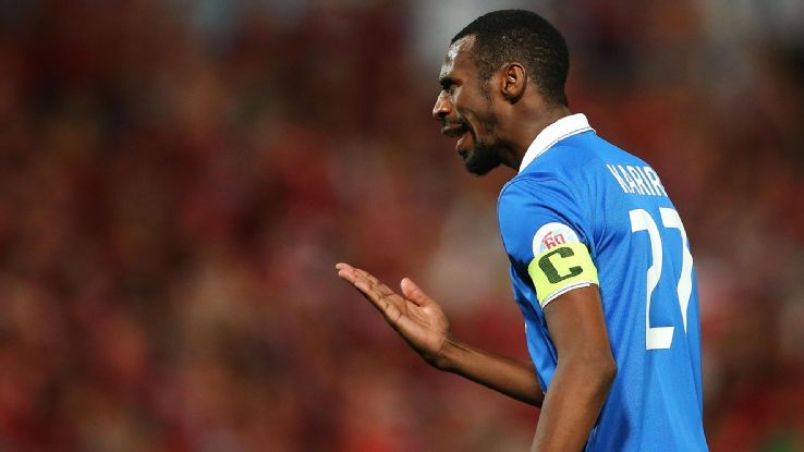 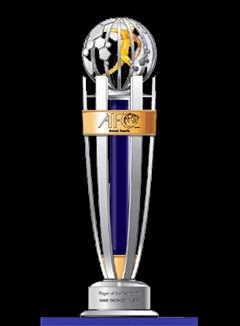 The AFC Annual Awards will be held in Manila, Philippines, on November 30 in conjunction with the AFC’s 60th anniversary celebrations.

Top scorer or joint-top scorer in five of the past seven seasons in Saudi Arabia’s top flight, Al Shamrani displayed his prolific talent to a wider audience as the fiery forward lit up this year’s AFC Champions League. Al Shamrani scored ten goals for the Saudi outfit which saw them finish runners-up in this season’s competition.

An ever-present at the heart of a backline, Ismail Ahmed provided security for Al Ain’s dynamic attack as they reached the semi-final stage of Asia’s premier club competition. Ahmed will be hoping that his classy and composed performances will see him become the first player from the United Arab Emirates to claim Asian football’s most prestigious individual accolade.

One man who already has experience of becoming his country’s first recipient of the AFC Player of the Year Award is Qatar’s Khalfan Ibrahim. The 2006 AFC Player of The Year was again in imperious form in this season’s ACL, with the Qatar international putting in a series of dazzling shows on Asian club football’s biggest stage as Al Sadd made it to the last eight.

Miyama, who won this accolade in 2011 and 2012, helped Japan win the AFC Women’s Asian Cup and was named the Most Valuable Player of the competition. Gorry’s performance in the top women’s football competition of the continent helped her team finish runners-up while Kawasumi was also part of Japan’s AFC Asian Cup winning team.