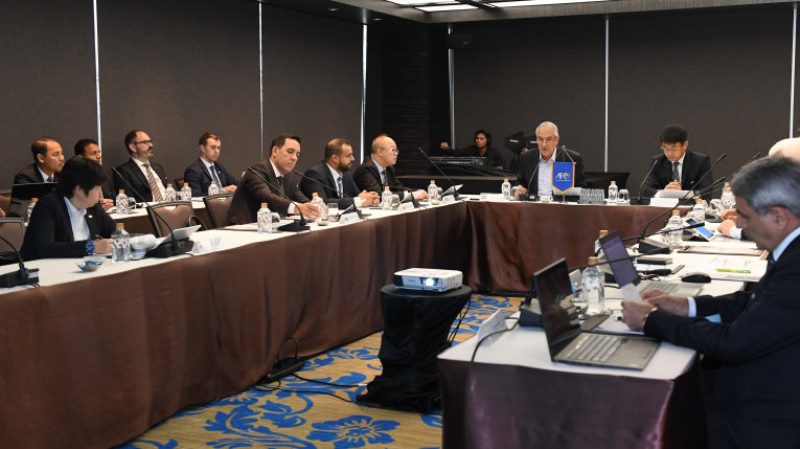 The Chairman also cited the expansion of the women’s tournament, from eight participants in its inaugural 2015 edition to 15 in the current competition, as evidence of the progress being made in Asian futsal.

Identifying the need to build on the positive strides made in Asia’s elite Futsal and Beach Soccer competitions, the Committee agreed on the qualifying and competition format for the 2019 AFC U-20 Futsal Championship.

Proposed competition regulations for both tournaments were also approved.

Furthermore, the Committee agreed that the AFC Futsal Club Championship, which will feature 16 participating teams for the first time in 2018, would remain at the same size for its 2019 and 2020 editions.

It was also agreed that players must be contracted and have participated for no less than half of the preceding domestic league season in order to be registered for the AFC Futsal Club Championship.

A decision on the host nation for 2019 AFC U-20 Championship was also deferred, with the AFC to undertake further dialogue with participating Member Associations.